iPhone 14: Touch ID could make a comeback, under the screen 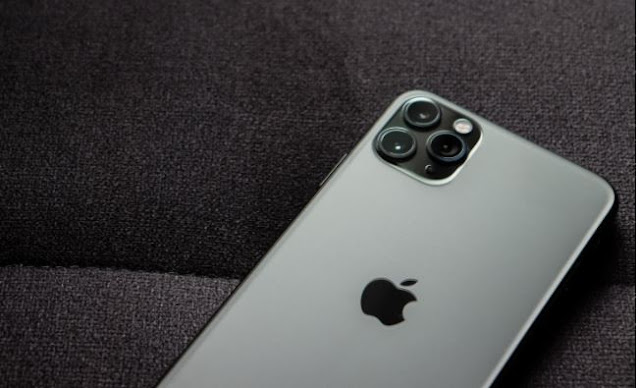 While Apple has decided not to integrate Touch ID on its iPhone 12 cuvée, the Cupertino company could integrate it for its iPhone 14, at least, according to the rumors of Ming-Chi Kuo.

According to the famous Ming-Chi Kuo, a famous analyst known worldwide, the iPhone 14 could integrate a Touch ID sensor under the screen. For some, including journalist Mark Gurman, this feature may be present on the iPhone 12s / 13. If Ming-Chi Kuo’s information is correct, it can be concluded that the tests made by Apple were inconclusive.

For Touch ID, the rumor relayed by the Macrumors media has been circulating for a while on the web. As a reminder, many manufacturers have already taken the plunge and have been integrating this technology into the screen of their mobile devices for several years. The American firm is therefore lagging.

Next year, iPhones could be equipped with digital recognition. It would be improved and placed under the screen of the smartphone.

So if Ming-Chi Kuo’s information is confirmed, the end of the notch should not be done before 2022. The iPhone 14 could be equipped with the ID key under its screen.

iPhone 14: What you need to know

Also according to Ming-Chi Kuo, “the iPhone 13, intended for this year, will be the last iPhone line to offer a mini size of 5.4 inches.” He also indicated that the 2022 iPhones would only have 6.1-inch and 6.7-inch taller.

According to Ming-Chi Kuo, the 2022 6.1-inch and 6.7-inch iPhones would feature an enhanced 48-megapixel wide-angle camera.

Separately, the analysis indicated that the Cupertino company will launch an updated iPhone SE in the first half of next year. He adds that it would be “the cheapest 5G iPhone ever.” So, are you disappointed to see the mini version disappear? The latter did not have the sales expected by Apple, which may not appeal to many fans of the format.