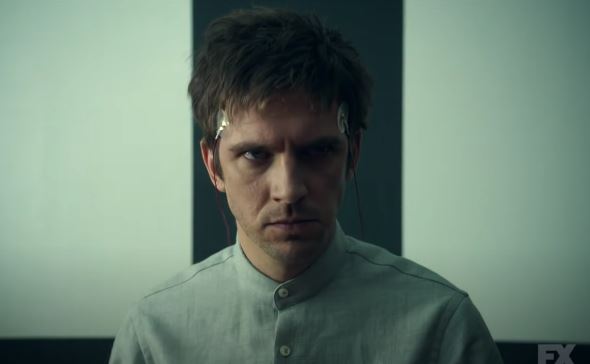 FIND ALL THE LEGION SEASON 2 INFO ON DISNEY PLUS! RELEASE DATE AND MORE.

Legion is available on Disney Plus! If you want to know when Season 2 will be released, read on! Legion and its quirks were so successful that FX renewed the series for a second season, after just five episodes. Noah Hawley’s Marvel adaptation follows the adventures of telepathic mutant David Haller, once misdiagnosed as schizophrenic, who now comes to know himself while being haunted by a mysterious villain called the Shadow King.

However, during the first season, he learns that he is not a mental patient but that he has been possessed from childhood by Amahl Farouk, the psychic parasite known as the Shadow King. In the Season 1 finale, the Shadow King is freed from David’s body and unleashed into the world, and David is teleported into a mysterious mechanical orb and taken away. To learn all about the release of Legion Season 2 on Disney Plus, read on!

WHAT IS THE RELEASE DATE FOR SEASON 2 OF LEGION ON DISNEY PLUS?