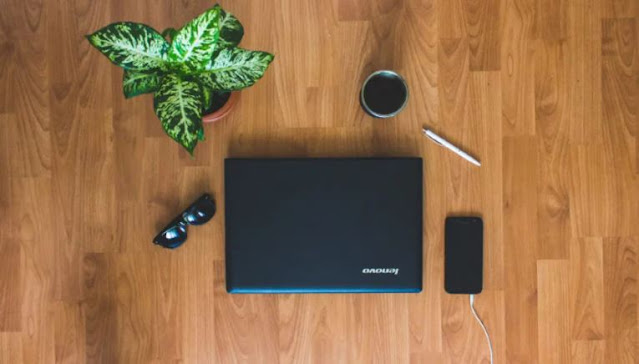 New peripherals are coming to Lenovo! The Chinese company will market a wireless charger for laptops, a wireless keyboard, a wireless mouse, and a peripheral for Microsoft Teams.

Recently, Lenovo announced several accessories, including a wireless charger for laptops. As reported by The Verge media, this is a new Lenovo Go USB-C wireless charging kit.

A wireless charger for laptops

The new Lenovo Go USB-C Wireless Charging Kit is the perfect wireless mouse companion. The accessory features contact charging technology. Thus, the user simply needs to plug the mat into a charger and connect the receiver base of the receiver to a USB port on the laptop. Note that the accessory can also charge laptops.

The Asian firm also unveiled a new Lenovo Go Wired Speakerphone. It is a loudspeaker with two microphones, which further improves the clarity of the voice and allows the user to enjoy perfect communication. The device also works with Microsoft Teams.

Among the accessories unveiled by the company, the portable wireless charger is arguably the one that most interested fans: Lenovo Go Wireless Mobile PowerBand. The company also presented a Lenovo Go USB-C wireless mouse, wireless keyboard, and more.

The Lenovo X1 Extreme Gen 4 was designed for professionals who want a powerful laptop. The Lenovo L13 Yoga Gen 2 is equipped with a Ryzen processor, a 13.3-inch display, and a battery that provides up to 10.6 hours of battery life.

The company also presented a fixed monitor: the T24m-20. The company is in good shape for this half of the year, these various peripherals will be very useful especially the wireless charger for laptops even if telecommuting is less common.