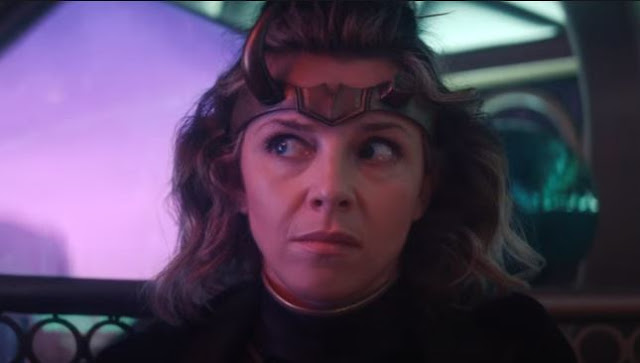 FIND ALL THE NEWS ABOUT LOKI EPISODE 4 ON DISNEY PLUS! DATE AND TIME OF RELEASE.

Loki is available on Disney Plus! If you want to know when Episode 4 will be released, read on! After Falcon and the Winter Soldier, Marvel’s latest series, Loki, returns to the realm of mystery, like the marvelous WandaVision. With each new chapter, we’ve learned more about the enigmatic God of Malice and the seemingly all-powerful TVA, but Episode 3 introduces a new player to the mix in the form of the Sophia Di Martino variant, a female version of Loki who was named Sylvie.

However, after Loki and his female counterpart started to hit it off, a dramatic cliffhanger left fans eager to see Loki Episode 4 on Disney Plus, we’re told!

WHAT IS THE RELEASE DATE AND TIME FOR LOKI EPISODE 4 ON DISNEY PLUS?

In Episode 4, we might see Loki and Sylvie find another way out of the satellite. They could have the TemPad repaired by a local engineer, and use the ark’s power source to recharge it. It is also possible that Mobius or another VAT agent will come and collect them. Episodes 2 and 3 show Loki using his telekinetic powers, which could continue to play a major role in future episodes.

Sylvie tells Loki that the VAT employees are Variants like them, which leads Loki to notice that the employees are unaware. If this is true, then TVA is potentially a sinister organization, and its rulers, the Keepers of Time, are megalomaniacs who fanatically want to maintain a single timeline. It will be interesting to see what Mobius’ response to all of this will be. He could join Loki and Sylvie to bring down the Keepers of Time.