Loki Season 1: Is the hero bisexual? What is its orientation? 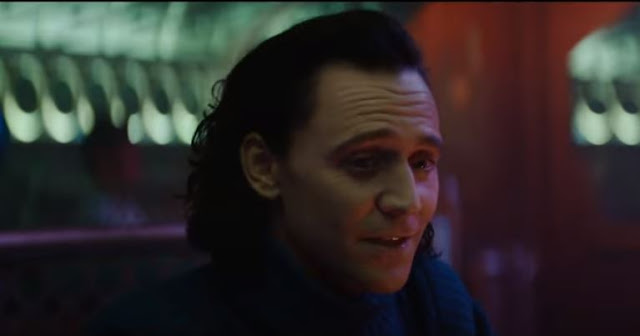 Loki is available on Disney Plus! If you want to know if Loki is bisexual, read on! Loki’s bisexual status in the MCU was finally confirmed in Loki’s Episode 3. The statement came amid Pride Month, cementing Loki’s status as an LGBTQ icon. However, this revelation shouldn’t play a major role in future episodes of the series, as Loki isn’t the most loving character, being more obsessed with winning power than physical satisfaction or romance. To learn all about the release of Episode 4, read this.

Confirmation of Loki’s sexual orientation comes just after the show also revealed that the MCU’s Loki is genderfluid. These two aspects of Loki’s character have been firmly established in the comics for many years, where Loki freely transitions from a male to a female form thanks to his transfiguration powers and is shown to be attracted to both sexes, although that little inclined to serious relations.

This is in keeping with classic Norse myths, where Loki, while generally posing as a man, took the form of a woman and, in one story, got pregnant and gave birth to Odin’s eight-legged horse, Sleipnir. We tell you more about Loki’s bisexuality!

LOKI IS HE BISEXUAL, HOMOSEXUAL, PANSEXUAL?

As the planet is on the verge of destruction, the two face a race against time to leave the planet. During the process, a conversation confirms that Loki is part of the LGBTQ + community. However, his exact gender identity is unclear, which opens up three possible options: Loki identifies as either gay, bisexual, or pansexual.

Based on our understanding of sexual orientations, Loki’s words suggest that he is bisexual. However, it has already been confirmed that Loki is fluid in the MCU, which means his sexual orientation may change over time and he may have been gay or pansexual in the past or the future. For now, it’s safe to say that Loki is the MCU’s first openly bisexual character.

The reveal, which comes during Pride Month, is yet another example of Marvel Studios’ commitment to creating diverse characters. The normalcy and gentleness with which the disclosure of Loki’s sexual orientation was handled are admirable. Congratulations to the show’s creative team!