Loki: Who is Mobius the TVA agent for the Disney Plus series? 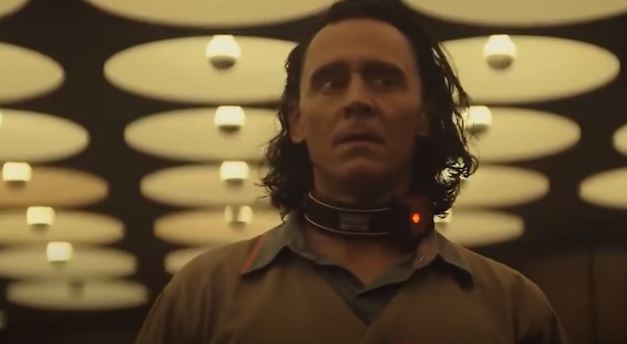 Loki: Who is Mobius

FIND OUT ALL ABOUT THE MOBIUS AGENT IN LOKI ON DISNEY PLUS!

Loki is available on Disney Plus! If you want to know who Mobius is, read on! PerhapsG’s new Loki series centers on the escapades of the Asgardian god of playfulness. But she also promises to introduce a variety of new characters to the MCU including Mr. Mobius of Owen Wilson. Mobius is an employee of the Time Variance Authority (TVA). To find out who the Loki Variant is, read this.

A bureaucratic agency that exists outside of space and time, charged with managing the multiverse and protecting the natural order of the timeline. In Loki, it appears Mobius is responsible for recruiting Loki to help repair the damage he caused in the timeline by stealing the Tesseract in 2012 and jumping through a wormhole. We tell you everything about the character of Mobius.

WHO IS MOBIUS IN THE LOKI SERIES?

Owen Wilson plays a character named Mobius in Loki. Mobius is a TVA member who first appeared in Marvel Comics in 1991, in Fantastic Four issue 353. At first, he held a junior management position within TVA but rose through the ranks to become an executive. Mobius got into trouble with the Fantastic Four after they played with time and he tried to stop them.

However, they managed to escape the TVA and the out-of-time zone they inhabit. Mobius has no power to speak of and has encountered the Kang and She-Hulk dynasty during its history in the comics. Mobius’ role in Loki appears to be quite similar to that of his counterpart in the comics. Footage from the series has repeatedly shown Mobius alongside Loki.

He’s the one who seems to be telling Loki about his past. It looks like this will lead Mobius and Loki to work together throughout the series. However, there is as yet no sign of his position within TVA. The only council member shown is Gugu Mbatha-Raw’s unknown character, so Mobius could be part of the council with her. It’s also possible that Mobius has yet to make his way into the TVA corporate structure and sees Loki as his chance to prove what he’s got.

Mobius having only a limited history in the comics is the type of obscure character that Marvel Studios should be able to appropriate along with Owen Wilson. Mobius will keep his mustache in Loki to keep the comic character’s look a bit intact. And since TVA sometimes resorts to cloning to beef up its ranks, there’s even a chance Loki will see Owen Wilson playing different versions of Mobius.