Lupin Part 2: Find all the music from the series! 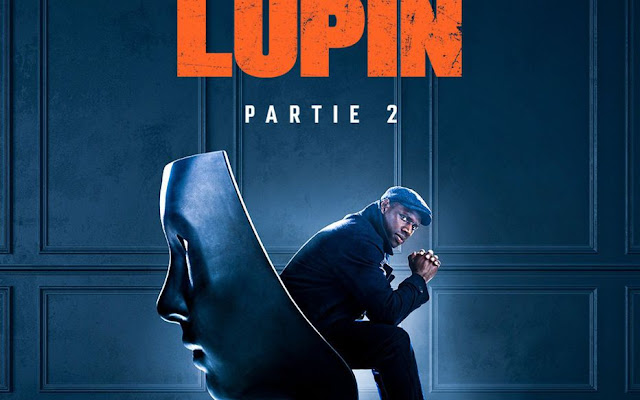 DISCOVER ALL THE MUSIC AND SONGS FROM LUPIN PART 2 ON NETFLIX!

Lupin is available on Netflix! If you want to know everything about Lupin Part 2 music info, read on! The series has been a phenomenal success, with the opening act breaking records for Netflix and announcing Omar Sy as one of the platform’s rising stars in 2021, despite his many years of career.

The cliffhanger ending of Part 1 of Lupin has escalated the action and the immediate threat to Omar Sy’s Assane Diop, who must ensure the safety of his loved ones while fighting against corruption in the police, systemic racism, and its nemesis Hubert Pellegrini. The change of pace was somewhat different, but Sy’s performance as a master of disguise was key to keeping the intricacies of the plot accessible to an ever-growing audience.

During the five episodes of Lupin Part 2, Assane and his best friend, Benjamin Feral, hatch a plan to reveal Hubert’s criminal past, including his role in the death of Babakar Diop. Before continuing, if you want to know all about the release of Part 3, read this.

WHAT IS THE MUSIC IN PART 2 OF LUPIN?

In the second part of Lupin, “Chapter 7”, when Raoul urges his father to sue Pellegrini, they share a heartfelt moment while listening to “I Can See Now”.

“Cuz I Love You” is an ironic musical commentary during “Chapter 8”. Assane jumps on a ticket with Juliette, then crosses Paris on a motorbike with his long-time friend.

In the next episode, “Chapter 9,” ​​the Four Tops song “Reach Out (I’ll Be There)” is used ironically, as Pellegrini attempts to get Assane charged with murder in his home.

The finale of Lupin’s second part, “Chapter 10,” ends with the song “Burglar Gentleman,” written by Jacques Dutronc in 1973. The song’s lyrics reflect the essence of Assane’s lifestyle.