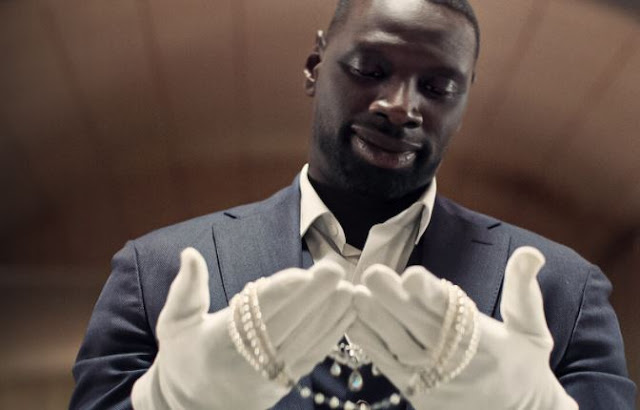 FIND ALL THE NEWS ABOUT THE LUPINE PART 2 RELEASE ON NETFLIX! DATE AND TIME OF RELEASE.

Lupin is available on Netflix! If you want to know all the info regarding the release date and time of Part 2, read on! Netflix’s French series follows professional thief Assane Diop, a man who draws inspiration from the adventures of fictional thief Arsène Lupin as he sets out to avenge his father for a childhood injustice perpetrated by the wealthy Pellegrini family, which resulted in tragedy.

Assane sets out to take revenge on the Pellegrini by using his charisma and mastery of theft, subterfuge, and disguise to reveal their crimes. Ludivine Sagnier, Clotilde Hesme and Antoine Gouy are also on the bill. Created and written by George Kay and François Uzan, the first part of the series was directed by Louis Leterrier and Marcela Said.

Part 1, which released in January, was watched by around 70 million homes in the first 28 days of airing, making it the most-watched series on Netflix in multiple countries. We tell you all about the release of Part 2 of Lupin on Netflix!

WHAT IS THE RELEASE DATE AND TIME FOR PART 2 OF LUPIN ON NETFLIX?

In May, Netflix confirmed that the last five episodes of Lupin’s first season would air in early June. The release date of Part 2 of Lupin on Netflix has been set for June 11, 2021! The day before the announcement, Netflix encouraged viewers to try and figure out the show’s release date for themselves by showing a poster of the show!

For the more impatient who want to binge-watch the episodes as soon as they are released and want to know exactly when they will arrive. The release time of Part 2 of Lupin has been set for 9:01 am on Netflix!

For Assane, the stakes will be much higher this time. Pellegrini is a ruthless man when it comes to getting what he wants, even if he has to use a man’s child as bait. In addition, Assane was trapped, just like Babakar a few years ago, and is now the most wanted man in Paris.

George Kay, the director of the series, recently hinted that this new installment will take a closer look at the life of Assane’s father and his relationship with his son. And that he would develop the plots of the supporting characters.

While there is undeniably a thicker layer of danger this time around, if there’s anything we’ve learned from Lupin’s first installment, it’s this: never underestimate Assane. He always seems to have something up his sleeve, even when he needs to improvise, like the mythical master of disguise who inspires and motivates his every move. And as we see it says at the end of the trailer above: “Nothing but magic”.