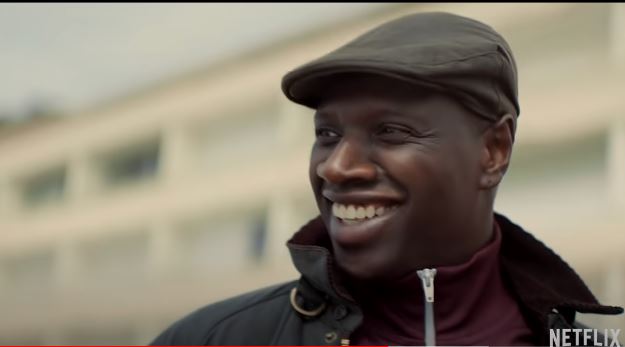 Lupin is available on Netflix! If you want to know all the info about the Season 3 release, read on! Netflix’s French original series is one of Netflix’s biggest hits of the year. Fans can’t wait to see Lupin Season 3 and are already wondering when Lupin Season 3 will be released.

The good news is, it looks like it already is. Omar Sy, who stars in the hit series, confirmed on Twitter that Part 3 of Lupin is going to take place, just as Netflix announced the release date of Part 2. It’s difficult for fans to know which sets of episodes are in the same season. Technically, Part 1 and Part 2 make up the first season of Lupin, which means Part 3 and possibly Part 4 would be Lupin‘s second season. To see the explanation for the end of Part 2, read this.

WHAT IS THE RELEASE DATE FOR LUPIN SEASON 3 ON NETFLIX?

Part 2 aired on June 11, 2021, with 5 episodes of approximately 45 minutes! As said before, a Season 3 of Lupin will arrive soon on Netflix, Omar Sy having confirmed it on his Twitter! While we don’t yet know if Lupin Season 3 production has started if we are following the show’s release pattern. The Lupin Season 3 release date should be set for early 2022 on Netflix!

In the second season, Assane blows the neck of Hubert Pellegrini as he seeks revenge for his Father’s suicide. Assange’s past is cleared up when we learn that Hubert appointed Babakar Diop for the sole purpose of getting him charged with stealing the necklace to collect the insurance money. In the tense finale, while Hubert hopes to usurp his daughter’s fundraising money, Assane approaches Hubert with a knife and extracts a confession from him.

Following the evidence Assane forwards to Guedira, the police place Hubert and Dumont in detention for fraud and corruption. But the police are also angry with Assane, and after having met Claire and Raoul one last time, Assane goes into hiding.

Season 3 of Lupin will ostensibly pick up the sequel to the second season. The story comes full circle in the second season, except for a few small plot holes. Hubert is arrested by police in the intense season two finale, but he could escape once again, aided by his high-ranking friends. If he escapes prison, Assane will find himself in an even more difficult situation, but we are confident in his deceitful abilities.

But the Season 2 reveal is sure to create a wedge between Juliette and Hubert, and Juliette could take a big role in the narrative’s further development. The series is known to captivate audiences from the first moment, and Season 3 of Lupin will give us a glimpse of where Assane is after his daring escapade in the second season finale.