Mollie, a startup valued at $ 6.5 billion after record fundraising

Mollie, a startup valued at $ 6.5 billion

With a record fundraising campaign and a valuation of $ 6.5 billion, startup Mollie is emerging as a serious competitor in the hotly contested payment services market.

Startup Mollie offers businesses a way to integrate payments into sites, documents, and other services. As part of the fundraising campaign led by Blackstone Growth, the company raised 665 million euros.

This is fundraising that comes as part of a fundraising round led in part by Blackstone Growth.

The Netherlands has one of the most successful fintech in the industry. Indeed Adyen, the Dutch financial services company has a market capitalization of 58 billion euros. Mollie still looks a long way off with her 5.4 billion euros.

However, with this record fundraising and very strong acceleration in its activity, the company is among the players who count in this increasingly competitive sector. 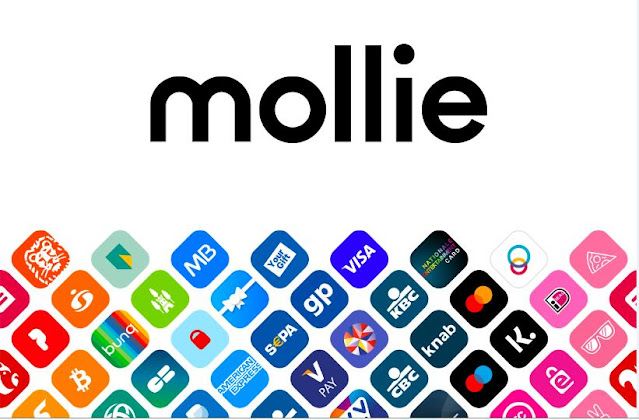 Within a year, Mollie saw a 100% payout increase. Sure enough, in 2020 the company processed around 10 billion euros while for the current year Mollie is currently on track to process around 20 billion euros.

This considerable growth may be justified by the pandemic. Indeed, the health crisis that we have encountered has triggered a massive change, shifting transactions into the digital world.

But that’s not all because even if we begin to see the end of this pandemic, it would seem that the switch to online payment and purchase is still present once the pandemic is over.

In an interview with Mollie’s CEO, Shane Happach explained that the business plan will now be to create related services around payments to continue to expand its product offering.

Mollie is far from the only company to experience such growth. It is even less the only payment service company on the market. Indeed, the CEO of Mollie indicates that only the top ten players in the sector hold 50% of the market, but the remaining 50% is held by around 5,000 companies.

To give you an idea, the Stripe company which is valued at 95 billion euros is among the 5,000. This shows how very competitive the market is. So, Shane Happach added that the company will focus on areas where it believes it can do better than what is currently available.