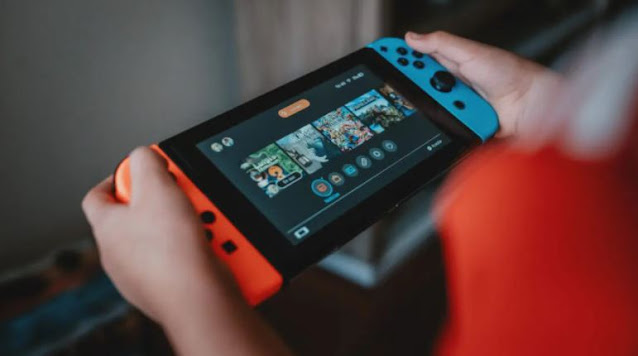 New Nintendo USA President Doug Bowser has returned to rumors about a new Nintendo Switch Pro. In an interview with The Washington Post, he pointed out that Nintendo is working to extend the lifecycle of its products beyond current standards. However, it hasn’t closed the door on a technological breakthrough for the Nintendo Switch either.

During the interview with the Washington Post, we were hoping to hear about the potential arrival of a new Nintendo Switch “Pro”. But that was without counting on Doug Bowser and his communication skills.

Indeed, the president of the American branch of Nintendo has neither confirmed nor denied the existence of a new console. Thus leaving doubt to hover around a more powerful Nintendo Switch. In addition, the executive is delighted with the impact of the Nintendo Switch 4 years after its release.

Doug Bowser recognizes that the video game company is constantly interested in new technologies that can improve the gaming experience.

“Should it be released on the current hardware platform or should we wait for the next platform to be released?” Then there’s the matter of what kind of gameplay experience is best for this? These decisions are complicated by a slew of issues, which we are continually researching.”

However, the number of users of the Nintendo Switch as we know it continues to increase. In addition, game level, headlines are in preparation like, Zelda Breath of the Wild.

Over 85 million Nintendo Switch consoles have been sold. In the US, the console even remained in the top seller for 30 months in terms of unit sales, and games like Mario Kart 8: Deluxe (a re-release) are continually in the Top 10 best-selling games.

It is therefore difficult to launch a new console when the current one is very successful.