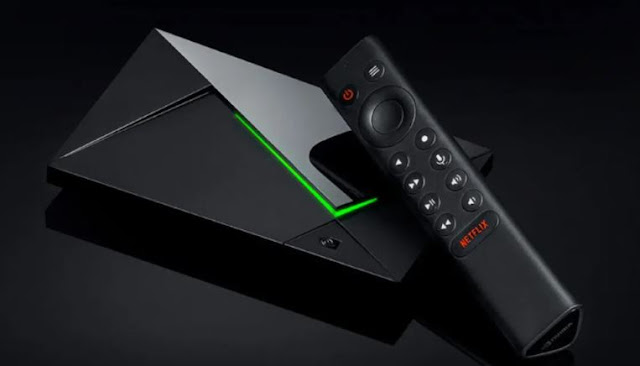 The Nvidia Shield TV is finally entitled to its redesign inspired by Google TV. The home screen of the Android TV box will thus be closer to that of the Chromecast with Google TV.

A new update for Nvidia Shield TV is now available and it is very clearly inspired by Google TV. Indeed, Nvidia’s multimedia box has improved thanks to an overhaul of its interface. It also emphasizes your favorite content

The main change as a result of this update is the interface and the appearance of the “Discover” button. Indeed, the interface is completely different from the old one. It is very close to what Google TV can offer.

Where formerly the interface presented the different applications and their respective worlds, today it has shifted to a more general vision. Indeed, we find all the content directly on the main interface. 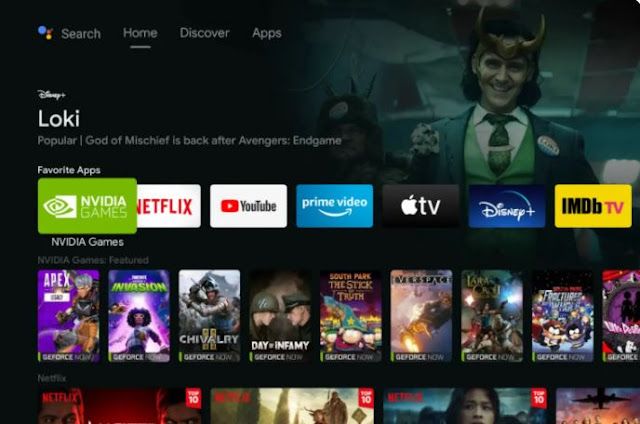 There is also an element present for the first time on Shield Tv, the “Discover” button. This button will provide access to targeted recommendations based on your favorite content. Once again, this functionality is inspired by what Google TV offers on which there is a button “For you” which has the same characteristics.