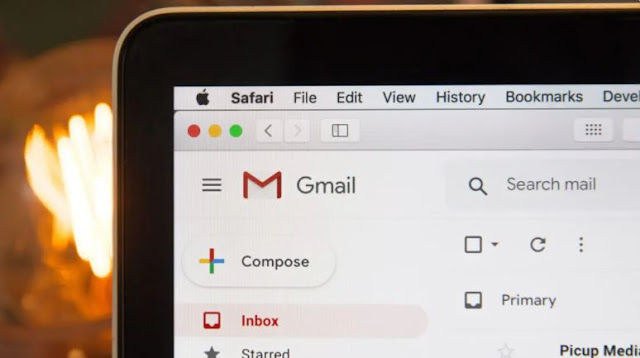 Apple clarified during WWDC 2021 that thanks to iOS 15 and iPad OS15, iPhones, and iPads will be able to take advantage of the same extensions that are already installed on the macOS version of Safari.

On the occasion of WWDC 2021, Apple announced that the web extensions on Safari and available only on Mac would soon be available on iPhone and iPad thanks to their respective new updates, iOS 15 and iPad iOS 15. An announcement that does leaves no one unmoved as the 9to5Mac media specifies.

Easier to manage tabs and windows

The extensions on Safari will be overhauled, as well as the window management system and the tab bar. A bar that combines more compact tabs, the toolbar, and the search box in a single space will help ventilate it all. You will also be able to press the address bar to view more information about the web page in question.

The good thing is that your tab groups will act as active bookmarks and sync across your different devices. Display on a sidebar on the left of your mac, they will work the same on iOS 15 where they will be displayed at the bottom of your screen. It couldn’t be easier to display them, just tap on them. For its part, your iPhone will automatically hide them when you resume scrolling on your screen. You will also have the option of swiping from one tab to another.

These changes will at the same time bring clarity and more refined navigation. In addition, these groups of tabs will allow you to see more clearly without getting lost in ten open tabs. This is also good news for developers who will now be able to create extensions that can be used on Mac, iPhone, and iPad.

An announcement that comes after Apple, Google, Microsoft, and Mozilla decide to collaborate

This is called having a sense of timing. Indeed, the announcement of the availability of Safari extensions on iPhone, iPad, and macOS comes after the four companies such as Apple, Google, Microsoft and Mozilla have announced the creation of the Web Extensions Community Group. This account group will allow working on the compatibility of extensions between different browsers and facilitate the creation of extensions for developers. Interesting to see that Apple will apply this system of universal web extensions within its ecosystem and especially between its different devices.