Samsung unveils the ISOCELL JN1, the sensor with the smallest pixels on the market 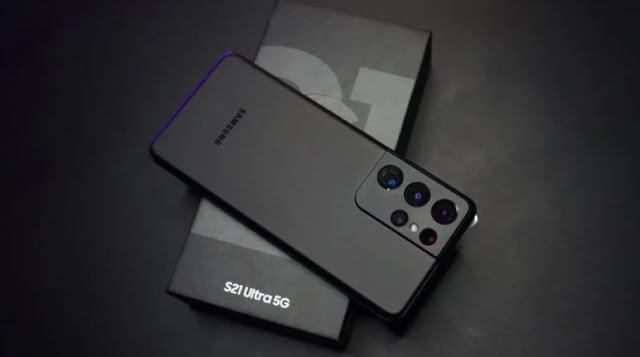 Samsung has once again pushed the limits of pixel size with its latest smartphone camera sensor, the ISOCELL JN1.

Samsung has unveiled its brand new photo sensor for smartphones, the ISOCELL JN1. The media Engadget specifies at the same time that the Korean firm has managed to achieve the smallest pixel on the market with a size of 0.64 micrometers.

Called ISOCELL JN1, Samsung’s new photo sensor offers a definition of 50 megapixels in a content format of 1 / 2.76 inch. A technical feat that aims to facilitate the multiplication of sensors in a module without making it bigger. It can be said, Samsung now has the smallest smartphone photo sensor on the market.

It should be noted that the ISOCELL JN1 sensor is more intended to be used for ultra-wide-angle or even the front camera for selfies. Indeed, with this new component, the company is not addressing the main sensors of smartphones. The goal is to improve the versatility of the sensor whether for wide angles, selfies, or even telephoto lenses.

The ISOCELL JN1 is therefore an option for other smartphone manufacturers. It is a component that combines sensor versatility and aesthetics. Its small size will also reduce the thickness of the camera modules by about 10%, Samsung said. In addition, the company has indicated that it wants to equip “the most elegant smartphones of tomorrow”, the Samsung Galaxy Z Roll or the Galaxy Z Fold 3?

Mass production of the new ISOCELL JN1 photosensor has already started. We should be able to find it on smartphones by the second half of 2021. And since Samsung is one of the largest photo sensor suppliers on the market, we can expect to see its new sensor. on many devices.

On the other hand, the ISOCELL JN1 benefits from Samsung’s latest ISOCELL 2.0 technology. Technology that improves ISO sensitivity by 16%. In addition to that, it allows good performance in low light thanks to the pixel binning technique. A technique that gathers four pixels into one to capture more light. This new sensor also supports 4K video at 60 frames per second or Full HD at 240 frames per second.