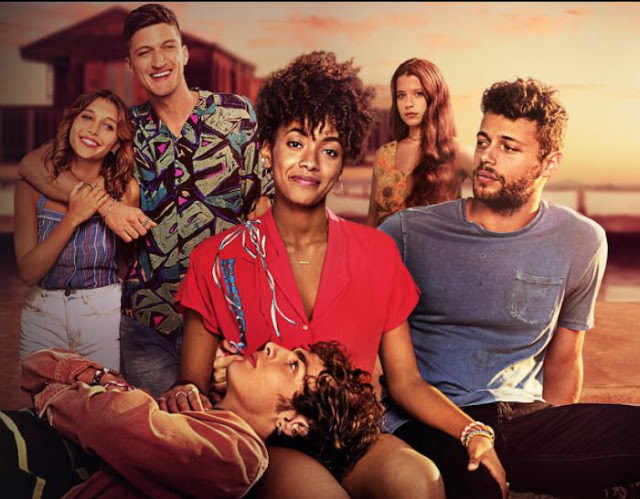 DISCOVER ALL THE NEWS CONCERNING SEASON 3 OF SUMMERTIME ON NETFLIX! RELEASE DATE, RENEWAL.

Summertime is available on Netflix! If you want to know all about the Season 3 release, read on! With a bag full of blockbuster teen drama series, the king of streaming has managed to gain a huge audience base.

Summertime, created by Mirko Centrangolo and Anita Rivaroli, received excellent praise from the public. The Italian sensation premiered on Netflix on April 19, 2020, and quickly became one of the most popular shows on the network. On June 3, 2021, the series premiered its second season, which was well-received. If you’re done watching Season 2, you might want to know everything about the release of Season 3 of Summertime, We’ve Told You Everything!

WHAT IS THE RELEASE DATE FOR SEASON 3 OF SUMMERTIME ON NETFLIX?

The second season was released on June 3 in its entirety with 8 episodes of approximately 40 minutes. Currently, no renewal announcements have been made for Season 3 of Summertime. There is still source material to adapt a Season 3 to the series. For the explanation of the end of the second season, read this.

Also, the reviews have been good, it seems very likely that a sequel is coming soon. Considering that it will again take a little over a year to release the series on Netflix, the release date for Season 3 of Summertime should be set for summer 2022 on Netflix. !

In the second season, Summer faces a heavy blow when her parents decide to go their separate ways. Summer confronts Sofia, who admits that she had feelings for Summer. At the end of the second season, we see Lola and Ale come back into the races as a team. The end is tragic, as Lola is seriously injured and must be hospitalized urgently.

After the cliffhanger of the season 2 finale, Summertime Season 3 could start by telling us where Ale and Summer are in life. We could also learn if Lola survived. Since Giulia seems to be back on the scene, will Edo go to Hamburg?

We have yet to find out if things between Sofia and Summer will ever be the same. With Isa possibly pregnant, Summertime Season 3 may shed some light on what this means for Summer’s parents.