Sweet Tooth season 2: What do we know about the sequel of the series? 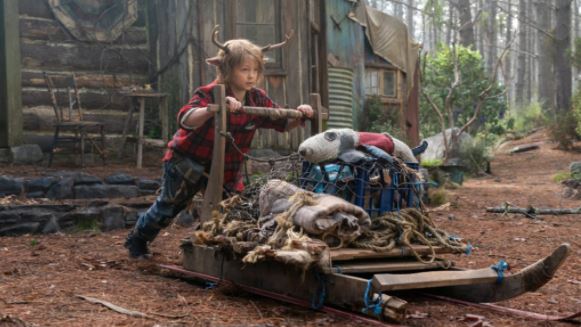 Netflix’s new fantasy series, Sweet Tooth, ends on a major cliffhanger. It is then logical to ask questions about season 2 of Sweet Tooth. Renewal, story details, potential release date, Urban Fusions tells you all about the next step in Gus’s adventures.

Sweet Tooth is played by Christian Convery as Gus, one of the first generation of children mysteriously born as “hybrids” – half-human, half-animal. As hybrids began to be born, the previous model of humanity was killed en masse by the arrival of a deadly and highly contagious virus. Ten years later, the hybrid children are hunted down and killed or captured for experimentation, but Gus chooses to brave the world outside his forest house to search for his mother, with the help of vagrant Tommy Jepperd (Nonso Anozie).

Based on the Vertigo comics by Jeff Lemire, Sweet Tooth had a long way to screen after production was cut short by an actual pandemic. According to the first wave of reviews announcing its arrival on Netflix, the wait was worth it – but does that mean viewers can wait for Season 2 of Sweet Tooth?

Sweet Tooth has not been renewed for a season 2 (yet)

Sweet Tooth has yet to be renewed for a Season 2 on Netflix, but there’s no cause for concern just yet. The streaming giant typically waits a few weeks to months to assess the performance of a new original series before making a renewal decision. Audience numbers aren’t the only factor to consider: Jupiter’s Legacy featured prominently in Netflix’s Top 10 for several weeks but was rejected by critics and the public, resulting in its cancellation. a few weeks after its release. Sweet Tooth scored 100% on Rotten Tomatoes prior to release, which bodes well for its chances of being renewed. 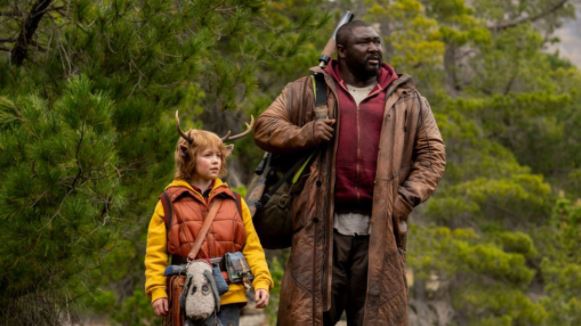 Sweet Tooth’s first season was finished in January 2021 and released five months later, in June 2021, on Netflix. Season 2 of Sweet Tooth should ideally start filming as soon as possible in order to convincingly pick up where the cliffhanger has stopped, as child actors age faster and more visibly than adults. If the series is quickly refreshed and the cameras roll again towards the end of 2021, Season 2 of Sweet Tooth could be released in the summer of 2022.

Things are not looking good for Gus and the other hybrid children at the end of Season 1 of Sweet Tooth. Captured by General Abbott and the Army of Last Men, they are being held captive in the zoo and awaiting vivisection as part of Dr. Singh’s search for a cure. Still, the season ends on a note of hope as Gus finally finds the family he was looking for. Dr. Singh is already grappling with the morality of killing hybrid offspring in order to aid Rani. Sweet Tooth season 2 could see Gus convince the doctor to turn on Abbott and help the kids escape. There is also the promise to rescue Aimee, who has teamed up with Tommy and declared his firm intention to get their two children back.

The mystery of the origins of hybrid children and the germs of the disease have been partially unveiled, but there is still a lot to learn. The ending of Season 1 of Sweet Tooth offers a promise of more answers with the revelation that Birdie is in Alaska, where the microbes used to create Gus and the virus was originally found. With Bear now in touch with Birdie, Gus’ mother could finally get the chance to tell him the real truth about his origins.