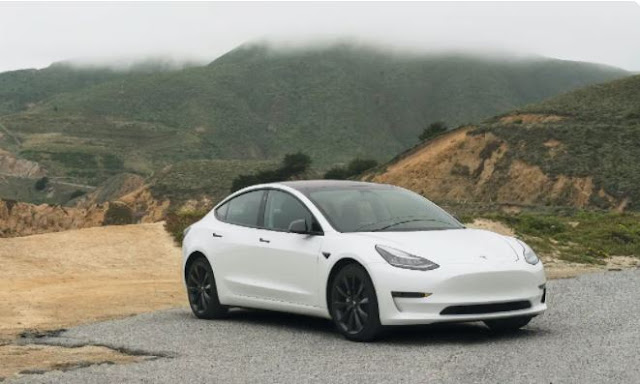 China is not a very tender country and has just forced the manufacturer Tesla to recall a fleet of 300,000 electric vehicles for faulty cruise control

It seems the Chinese government is not being kind to Elon Musk’s brand. Tesla is due to recall nearly 300,000 cars in this country. Why? The Gizmodo media report that cruise control is deemed unsafe by authorities in China.

The US firm is to update the onboard remote auto system of nearly 300,000 cars in China, including 284,000 Model 3 and Model Y, some of which are made in China and others imported.

Why should Tesla recall its electric vehicles in China? For the Chinese authorities, the problem is linked to cruise control that operates too easily and could be dangerous, in particular, because it would suddenly increase the speed.

As a reminder, Tesla has already been in the sights of China for suspicion of espionage, not to mention the disgruntled customer who performed on the roof of a Model 3 at the Beijing Motor Show.

Tesla already apologizes for this “failure”

In a press release posted on Weibo, Tesla apologized and said it will double its efforts to improve in full compliance with China’s imposed safety regulations.

“We apologize for any inconvenience this may cause our car owners. In the meantime, Tesla will strictly follow national regulations and continue to improve our safety protection, resolutely delivering an excellent and safe driving experience to our customers ”

It should be noted that Tesla is finding it difficult to sell its cars in China. Last April, sales were down 27% compared to March. The drop came as competitors see improved sales, including Nio, Xpeng, and Li Auto.