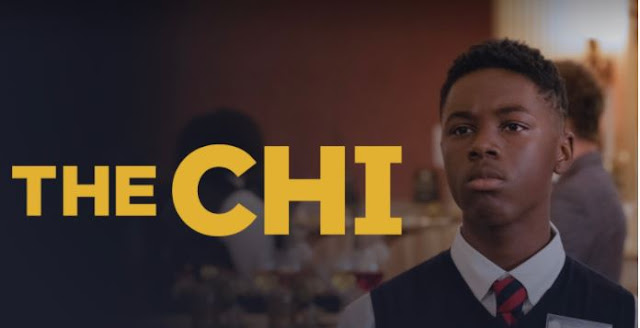 FIND ALL THE NEWS ABOUT THE CHI SEASON 2 RELEASE ON DISNEY PLUS! RELEASE DATE AND MORE.

The Chi is available on Disney Plus! If you want to know when Season 2 will be released, read on! Like the deafening calls for racial justice in America, the drama series The Chi compels viewers to face the grim realities of the lives of many African Americans.

Series creator Lena Waithe lifts the veil on Chicago’s southern neighborhood. Where the locals do all they can to survive and desperately try to thrive. In this difficult neighborhood, the danger is omnipresent. Daily choices not only kill dreams, but they often have life and death consequences. If you’re done watching Season 1, then you might want to learn more about Season 2 of The Chi on Disney Plus! We tell you everything!

WHAT IS THE RELEASE DATE FOR SEASON 2 OF THE CHI ON DISNEY PLUS IN FRANCE?

Good news for fans of the series! The Chi will see a season 2 and even a season 4! Indeed, Disney acquired the rights recently because Season 2 of The Chi was released on April 7, 2019, on Showtime. Regarding the release date of Season 2 of The Chi on Disney Plus, no release date has been communicated yet. Chances are, the new season is coming in the next few months or even weeks as Disney Plus usually does.

Spoiler-free, here’s the official synopsis for Season 2 of The Chi! Brandon tries to make his food truck a success while dealing with his girlfriend Jerrika’s class inequalities. Emmett, aided by his mother Jada, fights for custody of his son.

Kevin confronts the trauma of what he experienced in his young life as he strengthens bonds with Dad and Jake, whose older brother Reg exposes Jake to twisted lessons in street survival. Ronnie, imprisoned, attempts to come to terms with the murder of Brandon’s brother and take charge of his life, and Detective Cruz launches a new investigation.