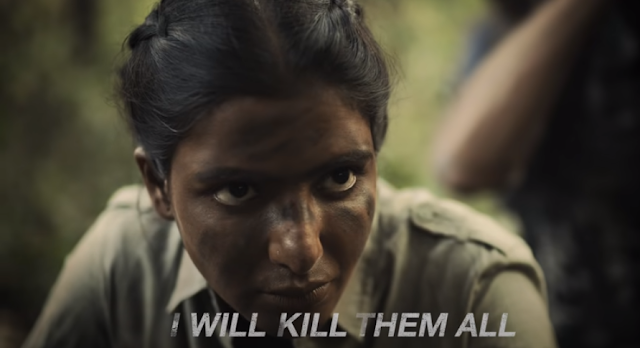 The Family Man is available on Amazon Prime Video! If you want to know all the info about the Season 3 release, read on! Created by Raj Nidimoru and Krishna DK, the new season of the suspenseful spy and action series was released on Friday after a long wait amid the controversy surrounding Amazon’s Tandav and Mirzapur series.

According to the post-credits scenes of Season 2, the next season will be set in the time of Covid. The report also reveals that Srikant will not fight the invisible virus, but that he will attack Chinese troops. If you have any questions regarding the end of the second season, read this. On the contrary, if you are impatient to know everything about the release of Season 3 of The Family Man, read on!

WHAT IS THE RELEASE DATE FOR SEASON 3 OF THE FAMILY MAN ON AMAZON PRIME VIDEO?

The second season was released on June 4 in its entirety with 9 episodes of approximately 40 minutes. The series was reportedly already given the green light for a Season 3. Even though Season 2 was still in the works, co-creator Raj Nidimoru said in May 2020 that the next phase of the series was already being developed. in production. Later, a source said the bosses were happy with the second season. So it looks like a sequel is coming very soon!

If you consider that India is still in the grip of the pandemic. Fans may need to be patient for Season 3 of The Family Man. If the production schedule foresees a similar delay for the next season, we can expect The Family Man Season 3 release date to be set for 2023 on Amazon Prime Video!

Season 2 ends with Srikant and his team neutralizing the threat and keeping their promise to keep the country safe. In the final moments of the season, we see that something is brewing in Kolkata as India is busy managing the pandemic.

In Season 3 of The Family Man, the people of the country will work to contain the epidemic. Meanwhile, the Guan Yu project will be implemented in the eastern and northeastern regions of India. While Srikant may have a new case on his hands, are his family troubles over? We’ll hear what Suchitra says to Srikant as the second season brings the family chapter to a close right after she admits she has something to share. Now that Srikant’s family knows the truth about his work, the dynamics could be very different.