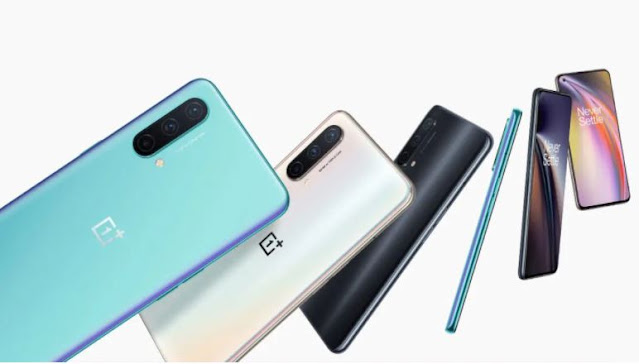 While the new OnePlus smartphone is out, the statistics, at least, the number of OnePlus Nord CE is not that expected by the Chinese manufacturer.

The OnePlus Nord CE (Cord Edition) does not seem to live up to expectations. Sales of the smartphone have not reached the targets expected by the Chinese manufacturer. Its future looks bleak.

Granted, the Nord CE is an affordable and quality smartphone, but it looks like the competition is pretty tough. OnePlus’s smartphone has not found its place alongside some models, including the Redmi Note 10 Pro, Realme 8, and Google Pixel 4a.

This model has a 6.4-inch Fluid AMOLED panel, with Full HD + definition and 90Hz refresh rate. Thus, users enjoy a good user experience. In terms of design, the smartphone is as thin as it is light, with a weight of 170 grams and a thickness of 7.9 mm.

For video, the smartphone is capable of filming in 4K. The Nord CE also includes a Snapdragon 750G processor from Qualcomm coupled with 6 GB, 8 GB, or 12 GB of RAM.

Since its launch, sales of the Nord CE have not achieved the results expected by the firm. While sales of OnePlus Nord have been satisfactory, the Nord CE has fallen short. The smartphone cannot compete with the smartphones offered by Xiaomi and Realme.

According to professionals, the OnePlus Nord CE lacks finesse. That’s why it didn’t have its place in the market. The models in its range are much more efficient. The company must double its efforts to offer customers a mobile that meets their expectations.