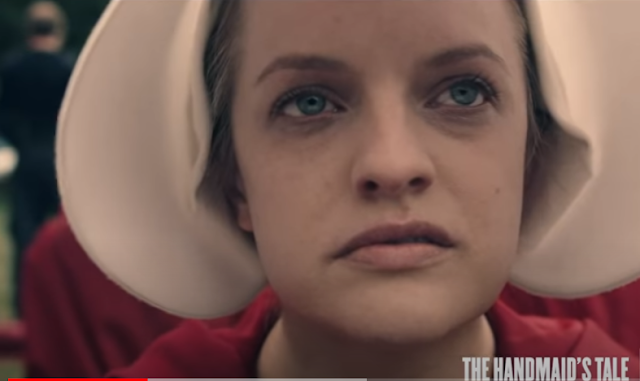 DISCOVER ALL THE NEWS ABOUT THE HANDMAID’S TALE SEASON 4 EPISODE 9 ON AMAZON PRIME VIDEO! DATE AND TIME OF RELEASE.

The Handmaid’s Tale is available on Amazon Prime Video! If you want to know all about the release of Episode 9 of Season 4, read on! Margaret Atwood’s book and series tell the story of Offred, aka June, and shed light on the characters June comes in contact with, from Commanders to Marthas. But, for each character, there are millions that are not shown.

As June continues to fight to get Hannah out of Gilead, Serena Joy has her own fears of returning. For Serena Joy and Fred, it’s all about their next trial. They’re forming a common force against June again, but how long will this last?

Serena Joy is afraid, and she has a right to be afraid. She wants her child, but it’s clear she probably won’t be able to raise him on her own. “The state” will raise this child, and it’s unclear whether that means Canada or Gilead. Looks like Gilead wants Serena Joy back. The fact that she is afraid suggests that she knows exactly what the Handmaids’ life was like. She knows what women have gone through and she never wanted it for herself. Here’s all the info on The Handmaid’s Tale Season 4 Episode 9 release on Amazon Prime Video!

WHAT IS THE RELEASE DATE AND TIME FOR THE HANDMAID’S TALE SEASON 4 EPISODE 9 ON NETFLIX?

WHAT CAN WE EXPECT FROM EPISODE 9 OF SEASON 4 OF THE HANDMAID’S TALE?

In the episode titled “Progress”, we will learn what awaits Fred, Serena, and their son. Will their child become the property of the state? Now that we know that Serena can bear children, she is going to fear becoming a Handmaid.

June and Nick are also going to come face to face once again, and we’ll find out what that might mean for June’s relationship with Luke. As we know, things aren’t exactly calm between June and Luke, but the former Handmaid is pulling all the strings to get Hannah back. In Gilead, Janine’s life appears to be in danger, and we’ll learn what happens to her now that she’s back in Aunt Lydia’s clutches.