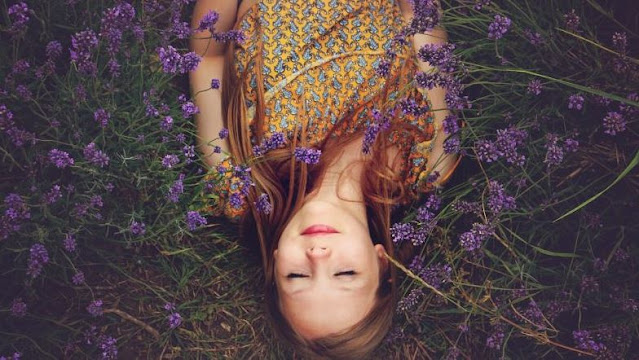 The World Happiness Report has been busy pulling out the ranking of the happiest countries in the world for nine years now. For this, it is based on several elements including GDP, perceptions of levels of solidarity, security, individual freedom, and corruption. For this year, in particular, he also looked at the perception of the health crisis as well as the data related to the Covid-19 pandemic. For 2021, as in previous years, Finland is at the top of the table. Do you want to change the horizon? What if you go to one of the happiest countries in the world? 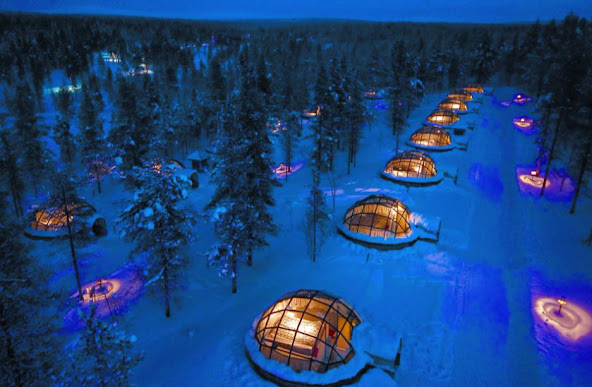 For the fourth year in a row, Finland won the title of the happiest country in the world for the first time. According to World Happiness Report, the country tops the rankings because of its low crime rate, the performance of its public services, and the trust people place in the authorities. In the polls, it was also found that Finns also gave positive marks on progressive taxation, on the system of redistribution of wealth, and on the health care system.

Happiness in this country can also be seen by the fact that in Helsinki, for example, there are no people spending nights on the streets. Finland also has a lot of places to socialize and here, saunas are very numerous. More than 5.5 million saunas have been registered for three million inhabitants. The Finnish administration also offers parents to both mother and father 164 days of parental leave, which is quite considerable. Everything is not perfect in Finland, because there is still unemployment. So should you pack your bags to settle on Finnish land? Up to you! 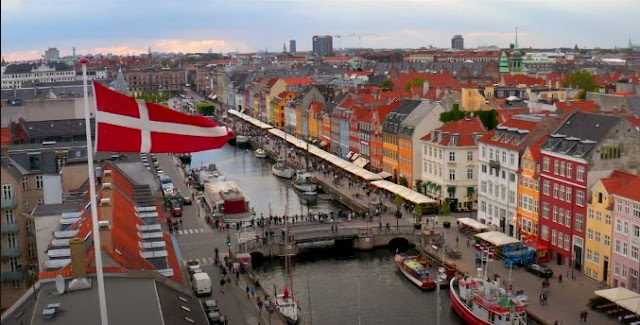 The Nordic countries are the places where life is good, as Denmark is after Finland in this ranking. On Danish territory, trust between the inhabitants and the family are some of the bases that make the country one of the happiest countries in the world. In this country, work stops at 5 p.m. and we don’t work on weekends so that we can get together with family.

In this country, the rate of corruption is very low. The GDP per capita is also one of the highest GDPs in the world with 63,600 euros per year. On the employment side, Denmark has a very flexible labor market. The few unemployed Danes receive good compensation and the Administration is actively involved in getting them back to work as soon as possible. Some Danes may complain about the tax system which is still high because we pay between 60 and 80% tax there, but the Administration seems to manage the system very well by making health and studies free of charge. elementary school to university until training.

This ranking of the happiest countries in the world in 2021 continues with Switzerland in third place. Each year, it is always at the top of the ranking, either in second or third place. We wonder if it’s not the money that makes happiness there. It cannot be denied that Switzerland’s economic situation is one of the best in the world. The people contribute to this happiness in their country and it is also in terms of employment that the country is highly rated. Their purchasing power is very high. If we ask other Swiss about what makes them happy, some would say chocolate, mountain lakes, forests, and alpine landscapes. 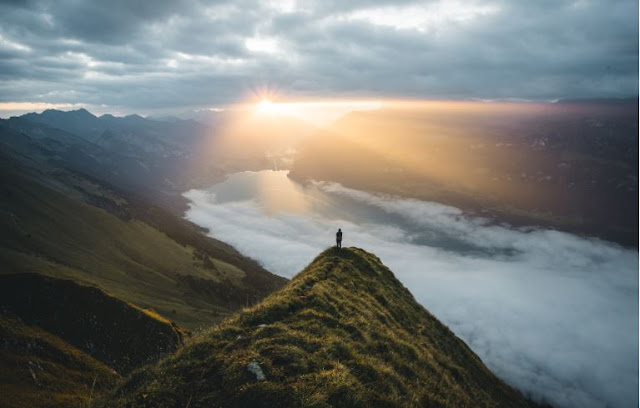 Iceland, the fourth happiest country in the world

What do you have in mind when it comes to Iceland? The northern lights, the largest glacier in Europe, or even the geysers? These natural elements are only a fraction of the happiness of Icelanders. They seem to be happy because of their self-confidence. Young and old alike display this character trait that is developed through their culture. This country also advocates gender equality, freedom of expression, democracy, and gay rights. Are you afraid of the cold in Iceland? Know that scientists have proven that this Icelandic climate is one of the elements that make the locals happy because it pushes them to support each other.

The Netherlands in the fifth position

In this ranking of the happiest countries in the world in 2021, the Netherlands is in fifth place and they are also at the top of the table when it comes to children’s happiness. Among the things that make this country happy, we can talk about the low unemployment rate and the equality that we find in this country. 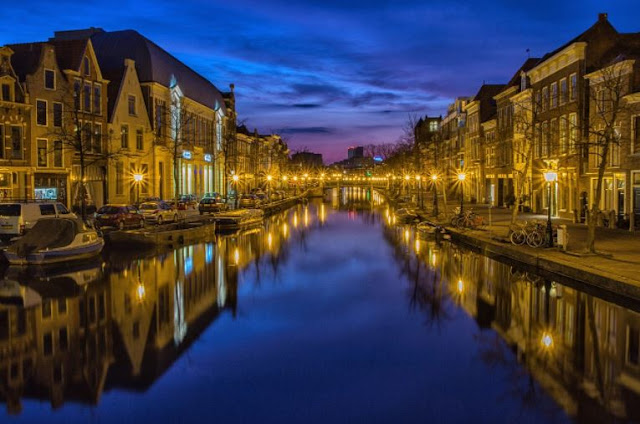 For the rest of the classification …

World Happiness Report put after the Netherlands, Norway, Sweden, Luxembourg, New Zealand, and Austria. In the last three, we find Rwanda, Zimbabwe, and Afghanistan. What about France’s position? It is in 21st position after the United States which is 19th place and Belgium in 20th place. Are you attracted to Spain or Italy? They are respectively in the 27th and 28th position of this ranking of the happiest countries in the world in 2021. This list also allows us to see that it is not the power of a country that makes them happy because we find for example Russia in 76th position, China in 84th position, and India in 139th position out of 150 countries.