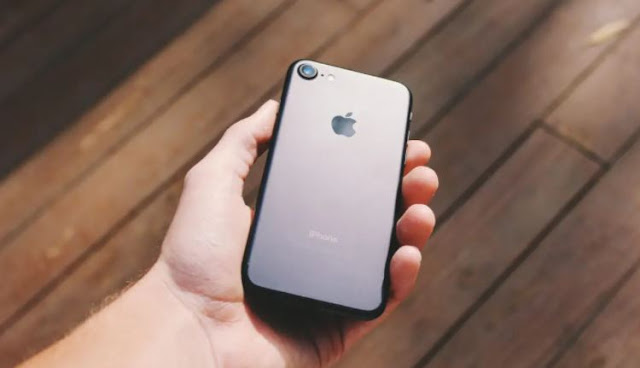 The next iPhone SE could integrate very interesting features as well as a chip compatible with the 5G network. However, according to Ming-Chi Kuo, one should not hope for a drastic change at the level of the design.

The iPhone SE is the most affordable model in terms of price. In 2022, a renewal of the model is expected. According to the predictions of analyst Ming-Chi Kuo, the iPhone SE 2022 will be compatible with the 5G network. If the information is confirmed, it could be “the cheapest 5G iPhone.”

No design changes on the third generation iPhone SE

Besides the compatibility with the 5G network (only for 3.5 GHz frequencies), Ming-Chi Kuo indicates that the design of the iPhone SE 2022 would be similar to the current model. The scan did not confirm the release of an iPhone SE Plus with Touch ID.

As a reminder, the iPhone SE has found its place in a very competitive market. It was able to shine thanks to its price and its convincing performance. By offering a 5G model to its customers, Apple would undoubtedly mark the occasion.

It should be noted that the Cupertino company has not released any official information about a future iPhone SE compatible with the 5G network. Sure, Ming-Chi Kuo is often right, but he is not immune from mistakes. The revelations should therefore be taken with a grain of salt.

Also according to Ming-Chi Kuo, the iPhone SE 3 would be equipped with a more powerful chip, like the one present on the iPhone 12. If the information is confirmed, the battery life will also be improved. For Ming-Chi Kuo, Apple would have chosen to focus on the technical sheet of the next iPhone SE. Maybe that would change in 2023.

Without a doubt, we will have to wait until 2023 to have a completely messed up iPhone SE. For Ming-Chi Kuo, this model could be equipped with a 6.1-inch screen with a hole in the screen rather than a notch. The analyst has already indicated that this feature could be present on the 2022 range of high-end iPhones. So, what are you waiting for in functionality and design in the future iPhone SE 3?