Twitter Blue: Monthly subscription to be released first in Canada and Australia 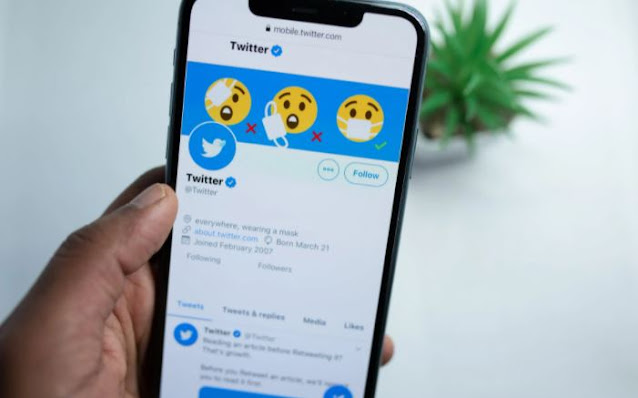 It’s dated, the social network has just announced that its monthly subscription, Twitter Blue, will be available initially in Canada and Australia.

This novelty has been in the works for many months. Twitter Blue will allow – for a fee – to have new features on the social network. Initially, the features will not be many, Twitter will add more over the months and years. People who subscribe to Twitter Blue will be able to access folders to organize their bookmarks, a read mode, and the much-anticipated cancel button.

The user will be able to cancel the sending of a message within a specified time to correct an error in their tweet. This feature will also make it possible to encourage users to think carefully before posting a tweet to avoid any overflow or even misinformation. The social network Twitter fights even more intensely against this kind of practice and no longer hesitates to the crackdown.

Features to personalize the interface with the monthly Twitter subscription

Twitter’s monthly subscription will also allow customization of the application interface. Twitter Blue will offer you to define a new custom application icon as well as new colorful themes. In short, customization features are more advanced. The latter will for the moment be accessible to users of the Twitter application available on the App Store and the Google Play Store.

How much does Twitter Blue, Twitter’s monthly subscription cost?

The social network has therefore announced that Twitter Blue will initially be available only in Canada and Australia. In these third-world countries, Twitter Blue will cost $ 3.49 per month in Canada and $ 4.49 per month in Australia. Twitter will therefore have brought many new features to its social network, such as Spaces earlier this year or Fleets, which did not have the effect Twitter expected.

Meanwhile, the social network has not released dates and prices for the release of the monthly subscription in the United States and the rest of the world.