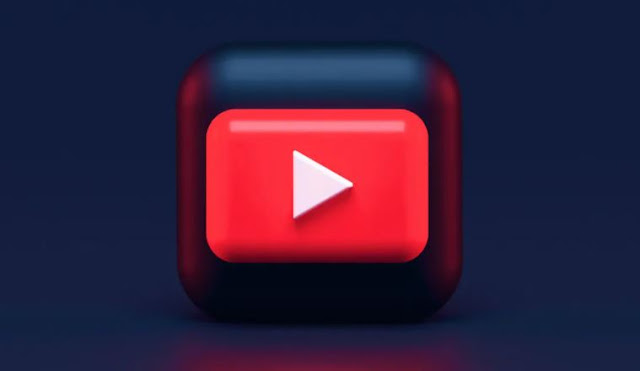 People who own an iPhone or iPad will now be able to use Picture-in-Picture within the YouTube application itself.

The Picture-in-Picture (PiP) functionality is finally deployed by YouTube on iPhone and iPad. The video platform just got official PiP (Picture-in-Picture) support. This is a novelty that will no doubt appeal to a large number of people.

PiP is deployed on the YouTube app on iPhone and iPad

On Android, users of the YouTube app liked the PiP functionality. This is an option that allows them to watch a video on YouTube while using other apps. Finally, the platform deploys the functionality on iPhone and iPad.

On iPhone and iPad, the PiP functionality allows you to watch a YouTube video while simultaneously browsing other applications. On YouTube Premium, please note that this functionality is not required on Android devices.

Note that Picture-in-Picture (or Picture-in-Picture) is a very useful feature on large screens, especially iPads. It allows the user to multitask on their mobile device while watching their favorite videos on YouTube.

How to activate Picture-in-Picture on my iPhone or iPad?

To activate Picture-in-Picture on your smartphone or tablet, simply open and play the video on the YouTube app, then scan it. Thus, the video continues to play in a small player that can be moved around the screen of the mobile device.

By having this feature on your iPhone and iPad, you will be able to send an email or surf the Internet while watching a YouTube video. The option is very useful when looking for information cited in the video, or if you ever want to take notes.

Today, the Picture-in-Picture feature is only available to US iOS users. Eventually, YouTube will bring this option to all users. What do you think and will you use this feature?