A colorful MacBook Air and a MacBook Pro with an Apple M2 chip for 2021? 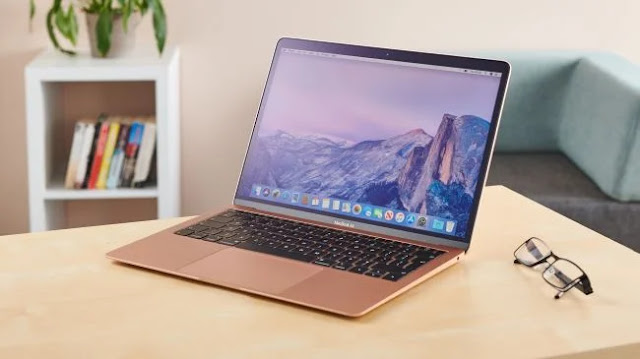 From noise from hallways, the MacBook Air looks like this year’s new iMac M1s. Other rumors speak of a MacBook Pro with an Apple M2 chip.

According to the latest information circulating on the web, Apple could launch a “colorful” MacBook Air in 2022 with a new generation of chips: the Apple M2 Silicon chip.

Future MacBook Air planned for next year would be available in several colors. Without a doubt, this rumor makes sense. Why? Because it follows the colorized line of the current iMac M1s.

Recently, a report indicates that the Cupertino company would produce a new MacBook Pro scheduled for the second half of this year. The Apple M2 chip would be in the production phase and could therefore equip these models.

Meanwhile, media reports indicate that Apple is preparing to launch new 14-inch and 16-inch MacBook Pro in September 2020. They are highly anticipated models from developers and professionals in the image and sound industry.

IOS developer @Dylandkt just posted a post on his Twitter account indicating that the next M2 chip is “on track for release in the first half of 2022“. For him, the “upcoming colorful MacBook (Air)” would include this chip in 2022.

Remember that the rumors about a “colorful” MacBook Pro are more and more numerous. However, Apple has not released any official information about this novelty. The firm will undoubtedly tell us more in the coming months.