AirPods 3: the third generation of AirPods to go into production in August 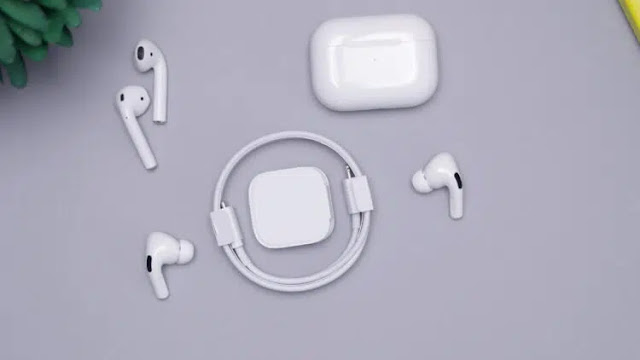 The AirPods 3 should be available in September. Mass production will begin in August according to the Nikkei Asia media outlet. They should sport a design close to that of the AirPods Pro.

About two and a half years after the release of the second-generation AirPods, a new model is expected to emerge soon. According to Macrumors media outlet, the AirPods 3 would then join the iPhone 13 and the redesigned MacBook Pro models as launches before the end of the year.

According to the latest report from Nikkei Asia, Apple is expected to launch mass production of the new AirPods 3 in early August. While the release date of the latter has not been disclosed, many rumors have circulated about it. Some of these rumors pointed to a launch in the first half of 2021 that was unsuccessful while others indicated that a launch in the second half was more likely.

If the Nikkei Asia report is true and mass production does begin in August, one would expect a launch as early as September. In this way, the AirPods 3 could be launched alongside other Apple products, notably the iPhone 13.

A design reminiscent of the AirPods Pro range

In addition, regarding the AirPods Pro, a second-generation should also see the light of day. However, this is said to have fallen behind schedule and would not be available until early next year. According to rumors, it should come to remove the rods completely, leaving room for a design that would be close to that of the recently launched Beats Studio Buds.