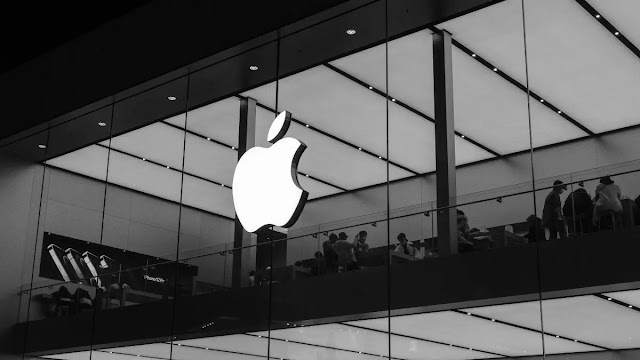 In South Korea, Apple, which has a comfortable place in a booming market, has just been overtaken by Samsung. Not far from them, Xiaomi is also beginning to make a place for itself.

According to figures shared in a report released by the Counterpoint Research firm, Samsung holds 67% of the South Korean market in the first quarter of 2021, an increase of 3% compared to the same period last year and 9% from the report to the previous quarter.

In the fourth quarter of last year, Samsung lost its leadership position in South Korea due to the launch of the iPhone 12 in October 2020. This model has sold millions of copies around the world. . Today, the figures show that Samsung dethrones Apple in the South Korean market with a market share of over 60% while Apple has 22% of the market.

In the South Korean market, sales of the Samsung Galaxy S21 5G explode in the first quarter of 2021. In April, analysts indicated that Samsung sold the most smartphones in the world and overtook the Cupertino company. For its part, Xiaomi is getting closer to the two giants.

In the first quarter of 2021, Samsung sold 76.5 million smartphones or 22% of the market share. Recently, the Korean firm announced a 66% increase in quarterly profits in the telephony market, thanks to the record sales of the Samsung Galaxy S21.