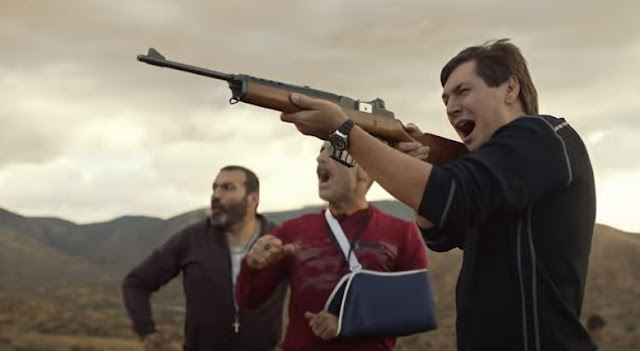 Barry is available on OCS! If you want to know all about Barry’s Season 3 release, read on! In its two seasons on HBO, Bill Hader’s dark comedy Barry has established itself as one of the most ambitious television programs ever.

What started as a comedy with a clever catchphrase, a killer hired to kill an aspiring actor and himself was bitten by the showbiz bug, ended up exploring whether a person can really get away with it. rid of its violent nature.

Barry is truly special in skillfully parodying drama school conventions and absurdity in the form of charming Chechen mobsters. But when will there be more? We tell you all about the release of Season 3 of Barry on OCS!

Season 2 ended in May 2019 after 8 episodes. In April 2019 Barry was renewed for a Season 3. The cameras are expected to start rolling at the end of July 2021. If all goes according to plan and there are no further delays, we can Expect Barry’s Season 3 release date to be set for early 2022 on OCS!

In the second season, Barry struggles to let go of his past and devote his time and energy to comedy. Barry’s aggressive actions in the last episode demonstrate that his core nature has not altered.

When Hank reveals Fuches’s location, Barry goes to the monastery and opens fire, killing nearly everyone in the gang present. However, Fuchs escapes, as does Hank. Gene finds that Barry is the one who killed his lover in Season 1 in the last minutes of the season.

Season 3 is sure to present a slew of new issues for Barry, especially now that Gene is aware of his misdeeds. We’ll learn what this means for Barry on an emotional level and see what Gene does next.

Because Fuches is still alive, Barry will have to confront the one person with whom he does not want to be identified. On a lighter note, it would be interesting to know how Sally’s career will evolve, given that she managed to wow audiences and agents with her performance in the Season 2 finale.