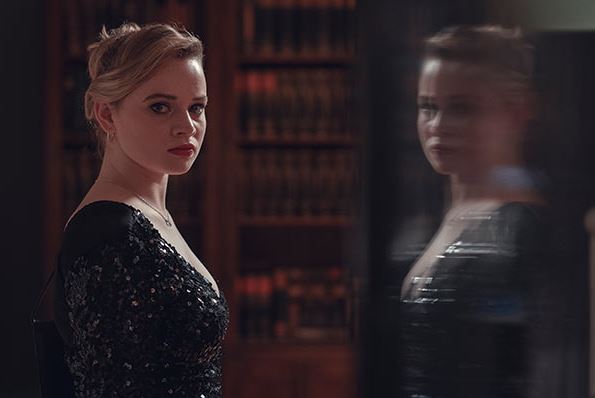 One year after the first season, the German thriller Biohackers is back for its season 2 on Netflix. The new episodes are now available on the streaming platform.

If you’re not familiar with this creation by Christian Ditter, then Biohackers takes us into the world of biohacking and genetic manipulation, with the help of a group of students and their mysterious teacher. In season 1, the story centers on Mia who enrolled in medicine to be closer to a professor who she believes is involved in her family tragedy. She finds herself immersed with her new classmates in the world of biohacking, which holds many secrets that could be more destructive than hers.

Season 2 begins three months after the end of Season 1. Mia has managed to publicly expose the illegal science experiments but has lost her memory. She then tries to figure out what happened during the last trimester, finding herself in an even more complicated situation than before.