Call of Duty Warzone: nearly 50,000 accounts have been banned 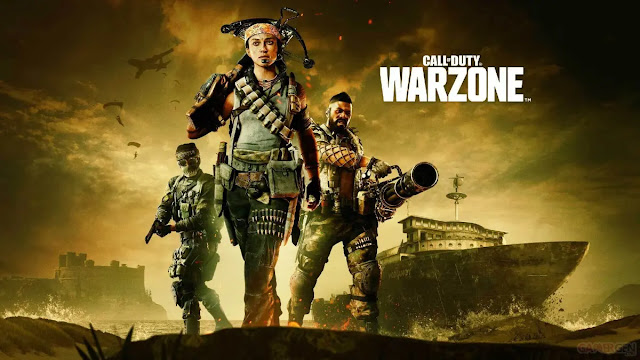 Call of Duty Warzone attracts millions of players from all corners of the world. Recently, Kotaku media reported that the studio has banned more than 50,000 cheaters. Teams are doubling their efforts to tackle cheating in the game.

While the studio does everything to allow players to have fun on Call of Duty Warzone, some players cheat to ensure victory, forcing developers to ban their accounts.

Thousands of players have been banned from the game. The studio has even explained the methods it uses to recover and exclude cheaters. The developers are doubling their efforts and working day and night to avoid breaches of the Call of Duty Warzone code. They also analyze all the most well-known cheating and hacking methods in this universe, including aimbots, wallhacks, etc.

The Infinity Ward studio teams are doubling down on their efforts to improve the game and provide players with an excellent gaming experience. Developers regularly improve the in-game system to expose proven cheaters and suspicions of cheating.

The studio says it will often publish the number of players banned from the game. The information simply indicates the establishment’s efforts to combat cheating.

As a reminder, the Call of Duty Warzone game already hosts more than 30 million players and the number continues to increase, which proves the success of this version. Note that the game is free and is available on Xbox, PS4, and PC.