by Khaled H-B
in Business, Technology
0 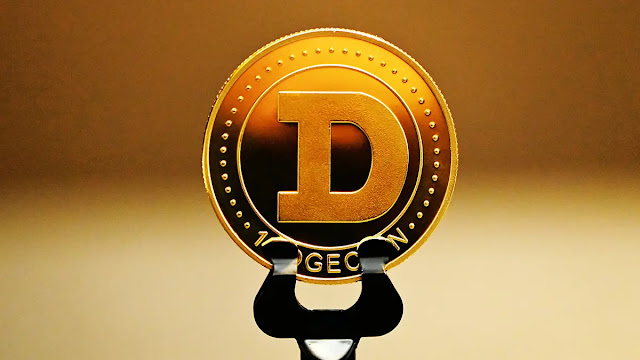 Over the past decade, cryptocurrencies have grown steadily in popularity around the world. However, the Gizmodo outlet reports that some people think it is all a scam, and this is the case of Jackson Palmer who and himself the co-creator of Dogecoin.

Cryptocurrency is designed for the rich to get richer

Jackson Palmer, the Dogecoin co-creator alongside Billy Markus in 2013, has been away from Twitter since 2019. The day before yesterday, he published a post stating that cryptocurrency is for the rich to get richer.

“After years of research, I believe cryptocurrency is a fundamentally right-wing hyper-capitalist technology, created solely to increase the wealth of its supporters through a mix of tax evasion and less regulatory scrutiny,” Palmer writes in a tweet. He goes on to say that cryptocurrency is “dominated by strong individuals.”

In short, he explains that cryptocurrency is for the rich who want to get richer and richer. It is less protected for the most vulnerable, according to Palmer.

Dogecoin: a market cap of $ 2 billion

According to information released in 2017, Dogecoin crypto reached a market cap of $ 2 billion. It is among the most famous cryptocurrencies in this universe.

Lately, Dogecoin has fallen by around 72%. However, it still maintains a market cap of $ 25 billion.

Moreover, it should be noted that Palmer has not been involved in cryptocurrency since 2015. He also indicates that he does not want to return to virtual currency. This may be the last time we hear from Palmer on this topic.

Either way, cryptocurrencies keep growing in popularity. A large number of people all over the world are interested in it.