England vs Denmark: Where to watch the match Streaming? Chain and more. 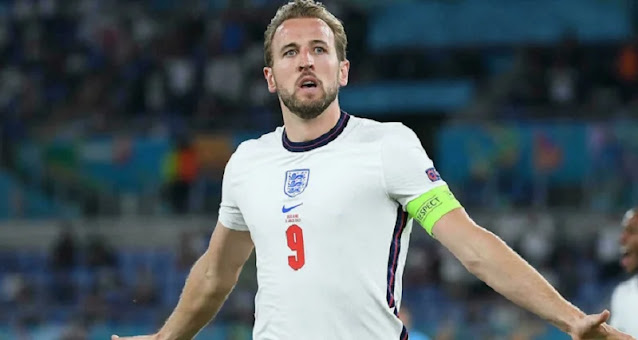 DISCOVER ALL THE NEWS CONCERNING ENGLAND-DENMARK IN THE EURO 2020 1/2 FINAL!

England is just two wins away from winning the European Championship at home after crushing Ukraine 4-0 in Rome on Saturday. Gareth Southgate’s team has passed all of its tests thus far and will now return to Wembley, where they last played in a Euro semi-final 25 years ago.

In front of them, however, is a well-established Danish team. The Danes did much better than one could imagine after the traumatic events involving Christian Eriksen in their first game against Finland. Since then, they have continued to impress every step of the way and are writing their fairy tale.

With 60,000 fans expected at Wembley, history will certainly be written in a certain way on Wednesday night. Beyond the passion and excitement that this match promises, there will also be some fascinating tactical battles. Southgate has created surprises for almost every game in this tournament by changing staff or systems. The England manager has shown little eagerness to give in to the public outcry and his approach so far has been justified by the results.

In particular, with no goals conceded in five matches at Euro 2020 so far, it’s hard to have too many arguments. But with Danish defensive stalwarts Andreas Christensen, Simon Kjaer, and Jannik Vestergaard, Wednesday night’s meeting promises to be enticing.

Only one of England’s past six competitive matches with Denmark (D3 L2) has resulted in a victory, which came at the 2002 World Cup (3-0). the victory coming at the 2002 World Cup (3-0). The Danes also came out on top on their last trip to Wembley, on a Christen Eriksen penalty, in a Nations League match last October, an unforgettable night for the hosts. To learn all about England v Denmark in the Euro 2020 semi-final, read on!

WHERE TO WATCH THE ENGLAND-DENMARK MATCH IN THE EURO 2020 1/2 FINAL?

England-Denmark will kick off at 9 p.m. in France! You can watch the match on M6 or Beinsports 1!

WHERE TO WATCH THE ENGLAND-DENMARK MATCH IN STREAMING?