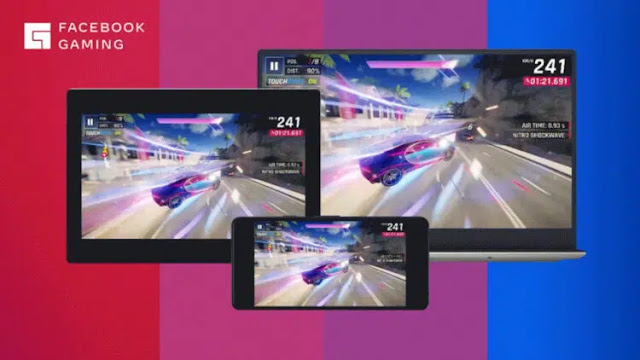 Facebook Cloud Gaming is growing quietly, but with great strides

In the streaming and cloud gaming industry, Facebook Gaming continues to grow in the shadows. The teams at Mark Zuckerberg’s firm work discreetly, but the results are always there. At the end of 2020, the giant signed an agreement with several labels such as Sony, Warner, Universal, etc. To compete with Twitch, new monetization tools were launched in May 2021.

On Facebook Gaming, it is possible to watch other people play video games. They can also subscribe to it from their browser. Finally, users of iOS devices can enjoy it. Facebook Cloud Gaming is now available on iPhone and iPad.

Facebook Gaming is finally tackling the iPad (iPad OS) and iPhone (iOS). People who own an Apple smartphone or tablet can access the cloud gaming service.

It should be noted that the Apple brand had certain rules in place a few years ago, which does not allow to implementation of a cloud application. The Cupertino company is asking that the game available on the Facebook service be added as an application on the App Store, but it would represent a colossal job.

To launch its cloud gaming service, Facebook had to develop a web app. To enjoy the games on Facebook Gaming, the player must go through a site from his browser. To use it as an application, just add the web page to the iPhone or iPad home screen.

On Facebook Gaming, gamers can find several HTML 5 games. At the moment, only US gamers can enjoy early cloud gaming games such as Asphalt 9 and Assassin’s Creed: Rebellion.