Google Chrome adopts a system of shortcuts on Android 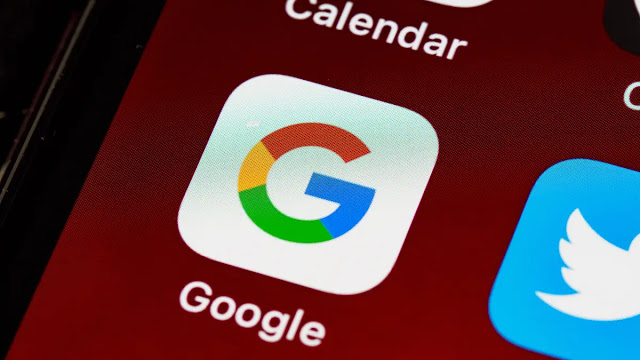 The Mountain View firm is developing Widget shortcuts on Android and one of them even allows access to the dinosaur game to kill the wait.

On Android, Google Chrome is testing a system of shortcuts in the form of a widget. The feature isn’t working at the moment, but it’s available on Canary, an experimental version of the mobile browser.

A new Widget on Android

The Mountain View firm’s teams are testing a new widget on the Android version of the Google Chrome mobile browser. This feature would allow users to quickly access certain options from the smartphone home screen.

As we made clear above, the new feature is only available on Canary, the experimental version of Google Chrome. The teams of the American giant have not yet completed the final version.

In this widget, the user can quickly type a search or a URL in a dedicated bar. Four locations are also available and direct to private browsing, voice commands, and more.

A widget to quickly go to the Dino game

It should be noted that the widget would allow the famous Dino game to be quickly launched. This is displayed on Chrome when the user is offline.

Note that there is a similar widget for Chrome users on iOS.

To activate the new widget, here are the different steps to follow:

There you have it, the widgets will appear on the Chrome browser.

Remember that the feature is not yet available on the stable version. It would be accessible in a short time.

Note that most browsers allow users to create shortcuts on their home page.