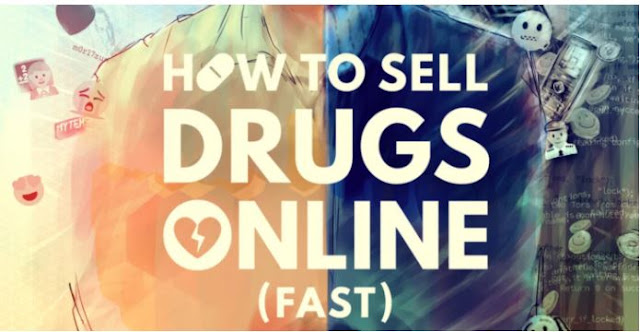 How To Sell Drugs Online is available on Netflix! If you want to know more about the Season 4 release, read on! Philipp Käßbohrer and Matthias Murmann’s caustic little German comedy for teenagers is back today.

Moritz and Lenny go into all sorts of pirouettes to try to get rid of their drugs as quickly as possible. The series often incorporates Facebook messages and texts into the on-screen action, which makes it even more addicting, and all the more difficult to watch on your own phone. Season 3 should still be a success, if you have already completed it, we tell you all about the release of Season 4 of How To Sell Drugs Online on Netflix!

WHAT IS THE RELEASE DATE FOR HOW TO SELL DRUGS ONLINE IN FAST SEASON 4 ON NETFLIX?

The third season was released in full on Netflix on July 27, 2021, with as usual 6 episodes of 30 minutes. Currently, no renewal announcements have been made for Season 4 of How To Sell Drugs Online on Netflix! The platform usually waits a few weeks before issuing a statement based on the reviews and popularity of the series.

If renewed for Season 4 of How To Sell Drung Online Fast, we can expect almost all of the main characters to reprise their respective roles. If the series sees itself returning, we will follow the continuation of the adventures of the regular team. New problems will arise and will need to be resolved quickly …