iPhone 13 Pro: the LiDAR scanner would be reserved for the high-end model 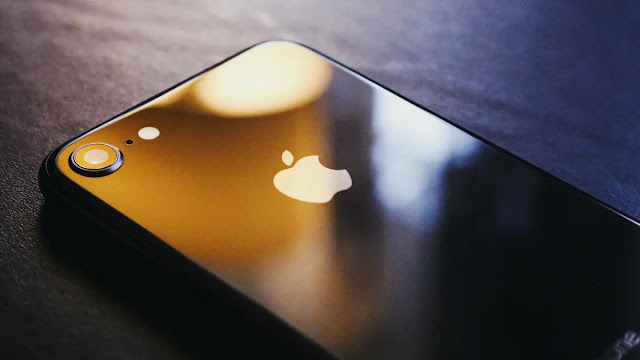 Apple, which initially planned to bring the LiDAR scanner to its entire iPhone 13 lineup, has finally changed its mind. Indeed, the leaker DylanDKT announced on his Twitter account that for one reason or another, the scanner would finally be available only on the Pro model of the iPhone 13.

According to the 9to5Mac media which relayed the comments of the leaker DylanDKT, LiDAR technology would only be available on the high-end model of Apple’s next smartphone, the iPhone 13 Pro.

There will ultimately be no LiDAR on the iPhone 13

After announcing on his Twitter account that the new Macs will have a 1080p FaceTime camera, leaker DylanDKT also shared some details about the next generation iPhone. Indeed, according to him, the LiDAR scanner will remain exclusive to the iPhone 13 Pro line. This would mean that the sensor would not be available on the cheaper models of Apple’s next smartphone

According to the first rumors that we had heard, Apple is considering rolling out LiDAR technology across the entire iPhone 13 lineup, not just the Pro model. However, it may well be that the brand has changed its mind along the way. Indeed, if the announcement of the DylanDKT leaker is confirmed, the current trend would be for LiDAR technology to be reserved for the iPhone 13 Pro range.

Moreover, the announcement of the leaker only confirms other recent reports in which it was also suggested that the technology would not be available for the entire line. By the way, it should be noted that DylanDKT got it right in its announcements for previous smartphones.

First introduced on the 2020 iPad Pro, the LiDAR scanner was later added to the iPhone 12 Pro and iPhone 12 Pro Max. This scanner uses a technology called “Time-of-Flight” which measures the distance between the sensor and objects so that the camera can capture depth with exact measurements. Apple uses LiDAR primarily to enhance the AR experience. This technology also allows an overall improvement of the camera, especially for portraits in night mode.

The iPhone 13 lineup is expected to arrive between September and October of this year. Regarding the Pro model, it could also contain an ultra-wide lens. Enough to maintain the prestige of Apple’s Pro models.