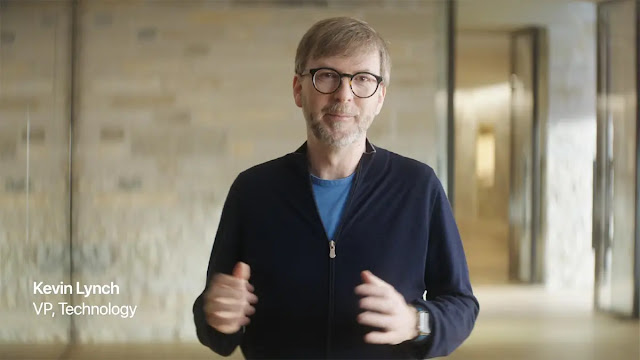 In a decision that is not surprising coming from Apple, Kevin Lynch, who is known to work on the Apple Watch is transferred to the districts of the Apple Car.

Since most of the smartwatch’s inception, Kevin Lynch has been responsible for Apple Watch and its functionality. According to Business Insider, Apple transferred the specialist to the Apple Car project.

Kevin Lynch on a “big” project

The decisions taken by the American firm are often very well thought out, strategic, and calculated. However, some analysts fail to understand why the Cupertino company would transfer Kevin Lynch to the electric car project.

According to the Business Insider report, the American giant has transferred the specialist to the Apple Car project. Lynch’s new role would be temporary. He would go back to dealing with future Apple Watches and their health features.

At this time, it’s unclear why Apple transferred Lynch to Project Titan (the codename for Apple Car). Some say one would expect healthy features on the Cupertino company’s electric cars.

Until Kevin returns to the Apple Watch project, he will be replaced by Evan Doll who is the current director of healthcare software engineering. Remember that the Titan project is supervised by John Giannandrea.

Kevin Lynch’s transfer is unofficial. The Cupertino company has not released any information on the subject. For now, it’s John Giannandrea who takes the bull by the horns. He has managed Project Titan since last year and succeeds Bob Mansfield.

As a reminder, Lynch joined Apple in 2013. Before managing Apple Watch, he worked at Adobe and helped build Creative Cloud. He also worked at Macromedia, a company acquired by Adobe in 2005 for $ 3.4 billion. It should be noted that Apple’s electric car could debut between 2025 and 2028.