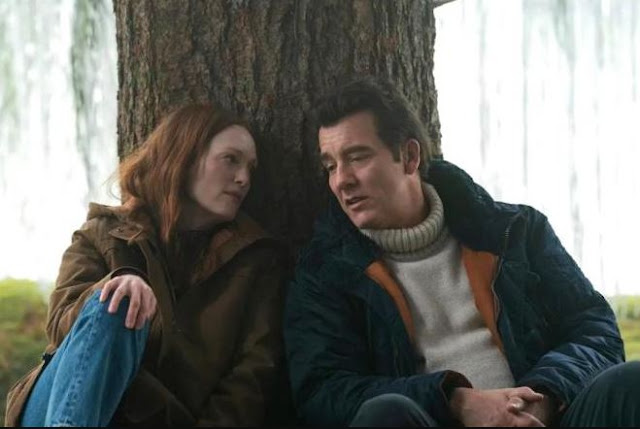 DISCOVER ALL THE NEWS ABOUT LISEY’S STORY SEASON 2 ON APPLE TV +! RELEASE DATE, RENEWAL, AND MORE.

Lisey is haunted by her dreams and destiny while facing a grave threat in the person of Jim Dooley, the menacing fan of her late novelist husband. Carried by a superb cast and portrayed with slow meditation, the original psychological thriller from Apple TV + takes people by surprise when it comes to an end. After the cliffhanger of the season finale, fans must be curious about the prospects for a second season. If you are looking for answers, allow us to divulge what we know. Find out all the info on Season 2 of Lisey’s Story on Apple TV +!

WHAT IS THE RELEASE DATE FOR SEASON 2 OF LISEY’S STORY ON APPLE TV +?

The first season was released in full and ended on July 16! Lisey’s story has come to an end, but the author keeps a thread open to guide the audience. The most plausible is that he plays here with the imagination of the spectators. Considering all of the aforementioned aspects, it seems highly unlikely that Season 2 of Lisey’s Story will ever be made.

Another Stephen King TV series adaptation, namely Chapelwaite, is currently in production. This series stars Oscar-winning actor Adrien Brody as Captain Charles Boone. The movie adaptation of “Firestarter” is in post-production and may be released at the end of 2021. So while Lisey’s journey certainly ends here, fans of Stephen King have enough reason. to rejoice.