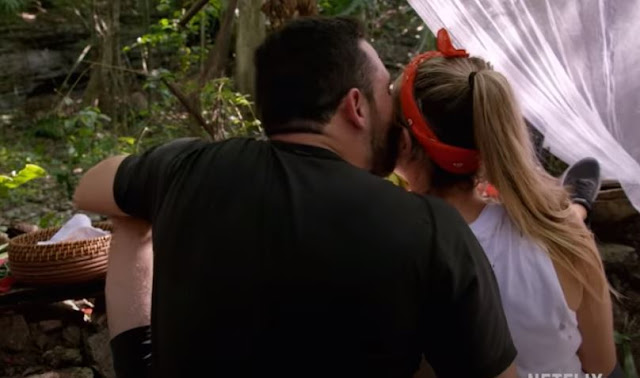 DISCOVER ALL THE NEWS ABOUT LOVE IS BLIND SEASON 2 ON NETFLIX! DATE AND TIME OF EXIT  AND MORE.

Love Is Blind is available on Netflix! If you want to know all about the Season 2 release, read on! Netflix has invited us to another special Love is Blind reunion, and we can’t wait to sit back and be swept up in the drama.

This reunion, dubbed Love is Blind: After the Altar, takes place two years after the first season’s events, and we’re ready to party. The married couples from the original series, Lauren and Cameron and Amber and Matt found love in a place filled with pods and have managed to stand the test of time so far.

In honor of the bonds they have forged, a party is organized to celebrate these couples. The guests are the other cast members and us, the spectators. Prepare for new dramas, for time can make the heart tender, but that doesn’t mean the grudges and love pains of the past have been buried.

Some candidates have not seen each other since the show and have things to say to each other. Others are always on the lookout for love and can mingle with others if the right person is interested. We tell you all about the release of Season 2 of Love Is Blind!

WHAT IS THE RELEASE DATE AND TIME OF LOVE IS BLIND SEASON 2 ON NETFLIX?

Love is Blind Season 1 aired on Netflix on February 13, 2020. Netflix wasted no time in renewing the series, and on March 24, 2020, it was announced that the streamer had ordered a second and third installment simultaneously.

In terms of cast members, the second season will have a fresh cast from Chicago, Illinois.