OnePlus Nord 2: the launch date has finally been unveiled, at the end of July 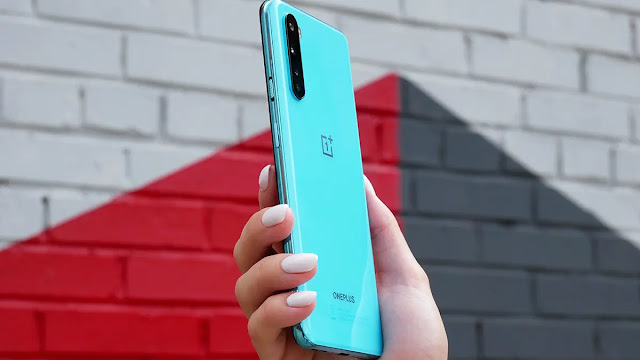 Note it in your diary, OnePlus reveals the OnePlus Nord 2 at the end of July, on July 22, 2021, at 4 p.m. An upgrade that will considerably improve the user experience.

The OnePlus North has been a big hit around the world. The outcomes have pleased the brand greatly. We have just learned through Android Authority that its successor, the OnePlus Nord 2, will be officially unveiled on July 22 at 4 p.m. KST.

The CEO of the Chinese brand indicates that OnePlus Nord 2 will be presented on July 22. “The OnePlus North is one of the most successful products in our history. In Europe and India, Nord had the best first selling days in OnePlus history, and was the most pre-ordered product of all time on Amazon India, ”he adds.

An upgrade from the OnePlus Nord

According to information circulating on the web, the OnePlus Nord 2 would be equipped with a RAM of 8 to 12 GB, a storage space of 128 to 256 GB, and a battery of 4,500 mAh which should be compatible with fast charging.

According to GSMArena, the second generation of the phone would feature a 6.53-inch Full HD + AMOLED display with a 90Hz refresh rate. Additionally, “the OnePlus Nord 2 5G is a complete upgrade from compared to the first OnePlus North, ”said Pete Lau in a statement released recently.

Remember that the first North is very successful. The Nord 2 is also eagerly awaited by a large number of fans and could set sales records.