OPPO develops technology that expands the RAM of their smartphones 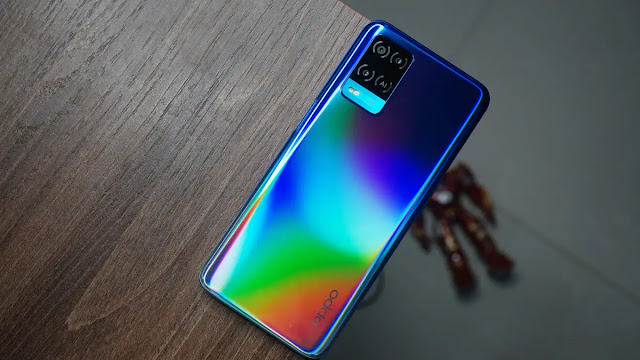 Recently, the Chinese brand OPPO announced the launch of new technology to expand the RAM of the smartphone. This is a technology called “Memory Expansion Technology”, which consists of using virtual memory.

According to the Chinese manufacturer, this feature will allow the user to add up to 7 GB of virtual live memory. Note that this is not as fast as the real RAM of the smartphone.

The OPPO teams have worked hard to provide users with technology to convert unused storage into RAM. Do not panic! The option is permanent. It is possible to deactivate it to recover all of your storage memory.

The technology is aimed at the brand’s most affordable smartphones. It will undoubtedly appeal to fans of video games. It will allow them to improve the performance of some games that require a lot of RAM.

If you do not have enough storage space on your smartphone, be aware that it is not possible to take advantage of this new feature offered by the manufacturer.

Not all OPPO smartphones will be compatible

Not all OPPO smartphones are affected by this feature. The brand has only deployed it on the OPPO Reno 5 series, OPPO A94 and OPPO A74. Also, the option is not available in all countries. So far, the affected markets are Singapore, the Middle East, and Africa. In France, technology will soon be available.

Once the update is downloaded, the user can expand their RAM up to 7 GB more than what is already available. To access the functionality, simply go to “About phone”.

As a reminder, other brands offer this feature, including Vivo, Realme, and Xiaomi.