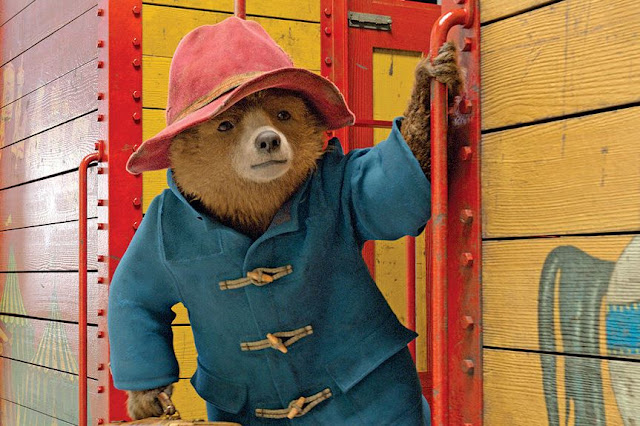 The first two Paddington movies were box office and critical hits, with the second movie even briefly holding the crown for best movie of all time. The first live-action movie Paddington was released in 2014 and saw the Paddington Bear arrive in London, after traveling from the Peruvian jungle and being greeted by the Brown family: Henry, Mary, Judy, and Jonathan.

Paddington was wrongfully accused of a crime and imprisoned in the second movie, which was released in 2017, despite the Brown family’s best efforts to establish his innocence. Paul King, who directed the previous two “Paddington” pictures, will executive produce the third popular bear feature, but the director, additional cast members, and location specifics are yet unknown.  We tell you all about the release of Paddington 3!

WHAT RELEASE DATE FOR PADDINGTON 3?

Filming for Paddington 3 is officially set to begin in the second quarter of 2022, Studiocanal CEO Anna Marsh confirmed at a press conference in Cannes on Tuesday. No release date for Paddington 3 has yet been announced, although the previous two movies have been released in the United States in January and February.

This suggests that the studio could schedule the release of the third movie at a similar time. The Paddington 3 release date is likely to set for early 2024!

The plot details of Paddington 3 remain shrouded in mystery, but if it looks like its predecessors, it will be a happy mix of the familiar and the new. Whatever the plot of Paddington 3, the creative team will make sure it is full of surprises and fun. Although the first sequel is not easy to follow, fans can rest assured that they are in good hands.