Pokemon Go: the mobile game will have brought in $ 5 billion in revenue in 5 years 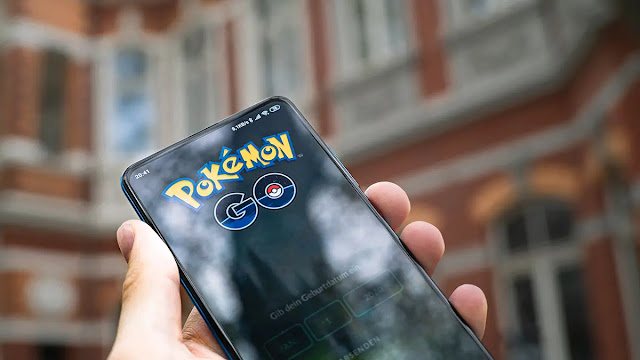 Arriving five years earlier, the Pokemon Go smartphone game has seen the company rake in more than $ 5 billion in revenue. A purchasing score held by Americans.

In 5 years, Pokemon Go has generated $ 5 billion in revenue. The game has revolutionized the gaming world since it is based on augmented reality. It attracts millions of players from all corners of the globe, and it’s not for nothing.

1 billion $ in revenue per year from Pokemon Go

Since its launch in 2016, Pokemon Go has been steadily growing in popularity. After 5 years of existence, the game has grossed $ 5 billion, or $ 1 billion per year. Thus, it became the highest-grossing game in Niantic history.

During a pandemic, the studio added new features to the game to allow players to enjoy themselves without having to leave their homes. Thus, the game has seen a resurgence of downloads. For Sensor Tower, 2020 is the highest-grossing year for Pokemon Go, with revenue of $ 1.3 billion, a 41% increase from 2019.

Americans spend the most money on gambling

Statistics show that US gamers spend the most money on the game, at $ 1.9 billion, or 36.6% of the publisher’s total revenue. The second position is occupied by the Japanese who spent 1.6 billion dollars. The Germans are far behind with $ 270 million.

Finally, remember that the studio recently added new features to the game allowing players to play without leaving home. The numbers indicate that the strategy is paying off and Pokemon Go could make a new revenue record.

However, the studio is reimplementing mobility features again to encourage players to hang out and enjoy the game more. Pokemon Go is not about to run out of steam, it is often updated to improve. the in-game experience of its users.