Qualcomm would have the strength to undermine Apple’s M1 chip 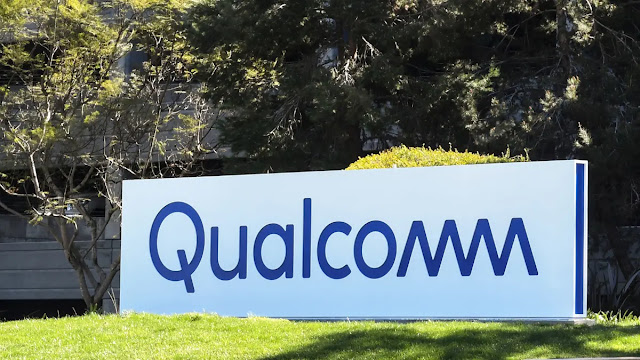 Qualcomm is going to the front against Apple and is said to be ready to work on a chip that could compete with Apple’s M1 chip. An achievable goal thanks to certain partnerships and business buyouts.

Recently, the new CEO of Qualcomm just declared that his teams are capable of creating a chip that is better than Apple’s M1. Also according to the CEO, the firm will not rely on the designs of ARM but will create new ones.

The M1 chip, the great novelty of Apple

At the end of 2020, the Cupertino company announced the biggest novelty in computers for years: the M1 chip. Based on the ARM architecture, this gives the device very good speeds that no other company can match yet.

Qualcomm’s current CEO Cristiano Amon has said his firm is ready to beat the California-based company’s M1 chip. As a result, users will benefit from a much better chip and faster speeds than Apple computers.

Lately, it should be noted that Qualcomm bought Nuvia for $ 1.4 billion. Thus, the firm was able to access the expertise of Nuvia, a company specializing in microprocessors. This is the firm behind the development of Apple’s M1 chip.

Qualcomm reportedly on track to catch up with Apple

Intel Corp and Advanced Micro Devices were unable to develop a chip that matches the performance of the Cupertino-based M1. According to the director of Qualcomm, his teams have all the means necessary to create the best chip on the market.

Amon Cristiano also has a plan B in mind. The CEO says his company has had a good relationship with ARM for years. If the latter develops a processor better than Qualcomm can conceive, Amon says it is still possible to have an ARM license.

Recall that Qualcomm is currently one of the Cupertino firm’s suppliers.