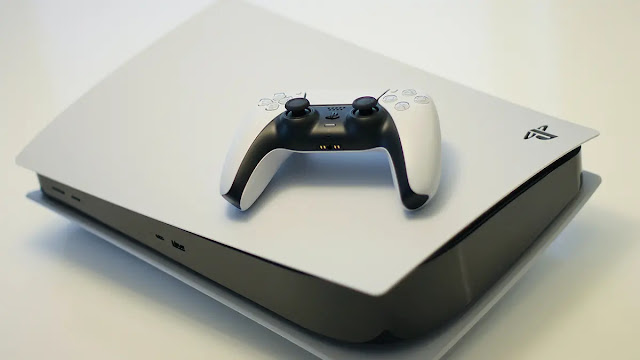 Lying down, sitting, or standing, Sony sometimes has trouble placing it properly! The proof since the manufacturer had to remove an advertisement where he had installed a PS5 upside down.

The PS5 is a console that has generated a lot of ink. Since its launch, sales have continued to increase. Recently, Sony posted and deleted an advertisement showing the device upside down.

On its official Twitter account, Sony recently posted a new advertisement for its PS5 console. In the video, a father tells his little one a story to help him fall into the arms of Morpheus. Without a doubt, the story was inspired by God of War. So far so good.

In the video, the father has been playing the PS5, except it has been placed upside down. The publication caused a lot of talk on the social network. Quickly, Sony’s community manager deleted the tweet.

As a reminder, the PS5 looks strange. Its curved edges complicate matters and the player may not know which side to put the console on in order to lay it flat. It seems that even the Sony teams are wondering in which direction to put it. In the video that was deleted, the device was stretched out with the player on top.

A video made on behalf of Sony

The latest information published on the web shows that the advertisement was carried out by another agency on behalf of Sony and not by the PlayStation teams. This is probably the main reason for this blunder.

Either way, Sony has given us an anecdote to tell you. For the firm, advertising is not a big deal.

As we made clear above, the post was quickly deleted. But Sony could bounce back by launching another advertising video on Twitter in the coming days.