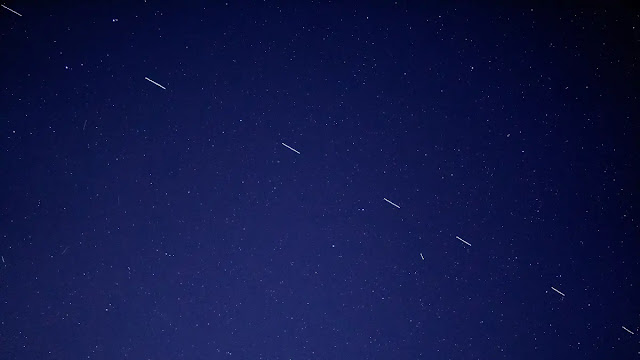 Starlink, Elon Musk’s satellite internet solution will be available globally from August. However, the price of the subscription to curb more than one.

For several years now, Elon Musk has worked hard with his teams to provide humanity with access to high-speed satellite Internet. Recently, the CEO of Tesla just indicated that Starlink will be available globally in August.

The announcement was made during a remote intervention at Mobile World Congress 2021. Starlink is “operational now in about 12 countries, with more being added every month,” said Elon Musk.

An investment of between 5 and 10 billion dollars

Deploying Starlink could cost SpaceX between $ 5 billion and $ 10 billion. Remember that Starlink costs 99 euros per month, knowing that you have to acquire equipment for the sum of 499 euros, which remains high compared to the competition. However, the billionaire says the project is aimed at people who do not have access to the Internet, between 3 and 5% of the world’s population.

To market its service, SpaceX has already partnered with a few operators around the world. “We have two very important partnerships with large national operators that I would like to be able to announce now, but it is obvious that we leave it to our partners either to do it,” said the boss of SpaceX. “We are in discussions with several operators to provide Starlink access,” he adds.

A project far from profitability

SpaceX’s Elon Musk said the company is losing money and is far from breaking even. Why? The company sells the equipment for $ 499, while it pays 1,300 euros to manufacture it.

However, the billionaire indicates that the teams are doubling their effort to produce a much cheaper kit. “We are currently working on new generation terminals which will offer the same level of performance, but will cost much less,” he said.