Switzerland – Spain: Where to watch the match streaming? 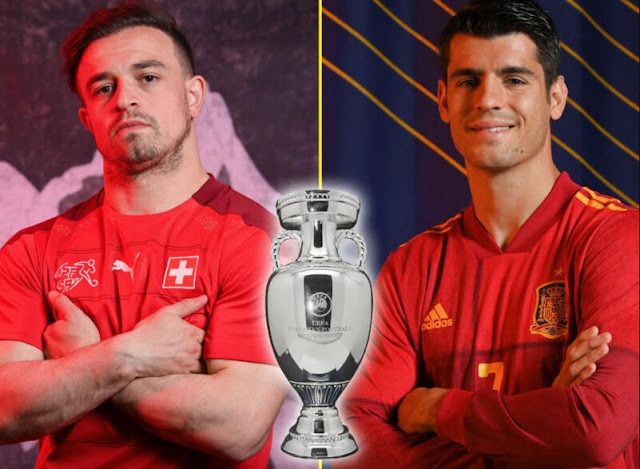 DISCOVER ALL THE NEWS CONCERNING SWITZERLAND – SPAIN IN 1/4 EURO 2020! STREAMING, CHANNEL, AND MORE.

Switzerland and Spain meet in the first quarter-final of Euro 2020 on Friday night. Spain is still unbeaten in the tournament after finishing second in Group B before their thrilling 5-3 victory over Croatia in the Round of 16.

Switzerland advanced to the round of 16 with third place in Group A but eliminated the French world champions on penalties in the round of 16 after falling 3-1 in regulation time. The winner will face Belgium or Italy in the semi-finals on Tuesday, July 6 at Wembley Stadium. To know all about this match, read this.

These two teams have won two of the most spectacular matches in recent European Championship history and will be more determined than ever to win the tournament. Keep an eye out for 18-year-old Spanish midfielder Pedri, who has played every minute for his country so far and has been a highlight of Euro 2020 so far.

Although Spain is a favorite, Switzerland has shown against France that they can compete against the best players in the world and will not back down from this challenge. We tell you all about Switzerland – Spain in the quarter of Euro 2020!

WHERE TO WATCH THE SWISS – SPAIN MATCH IN THE EURO 2020 QUARTER?

Switzerland – Spain will kick off at 6 p.m. in France and Italy! You can watch the match on TF1 or Bein sports! 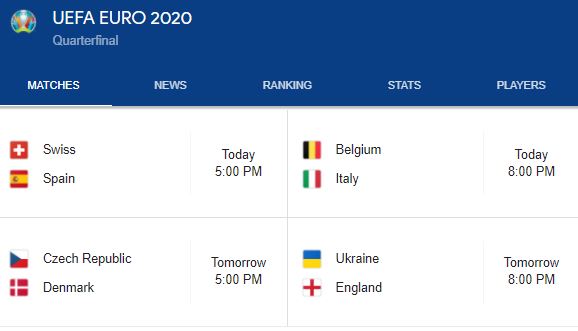 WHERE TO WATCH THE SWISS – SPAIN MATCH IN STREAMING?