The Bad Batch Episode 12: Disney Plus release date and time? 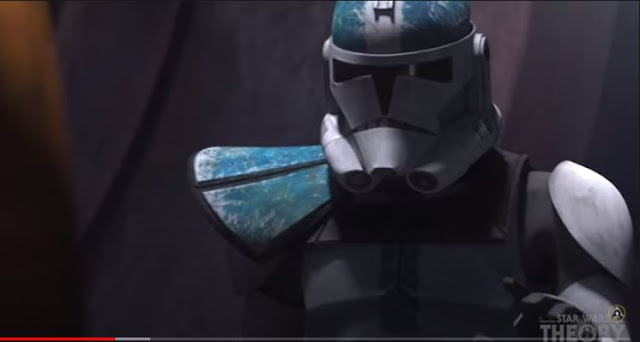 FIND ALL THE NEWS ABOUT THE BAD BATCH EPISODE 12 ON DISNEY PLUS! DATE AND TIME OF EXIT AND MORE.

Disney Plus already has Star Wars: The Bad Batch! If you want to know when Episode 12 will be released, read on! The Bad Batch is taking a back seat in their series, and that turns out to be a good thing. The brief appearance of the Clones is full of quality moments, but this story is truly Twi’lek-centric. Once a rebel leader against the separatist invaders, guerrilla Cham Syndulla has calmed down under the Empire, but this does not last very long.

The Bad Batch continues to insist that it is not only a visual successor to The Clone Wars but also part of the larger Star Wars animated universe, with its stable. recurring characters. “Devil’s Deal” answers some interesting questions well and reintroduces some fascinating characters, a puzzle piece making a larger story more complete.

The Empire has arrived on Ryloth. Wary of a martial takeover of a people known for their open rebellion, Vice-Admiral Rampart chooses the subtle path. He will woo both the corrupt senator and the tired guerrilla leader. This brings us to the main appearances of the episode: Hera Syndulla as a young girl, and her mother, Eleni. And Chopper is there too! We tell you all about the release of Episode 12 of The Bad Batch!

WHAT IS THE RELEASE DATE AND TIME FOR THE BAD BATCH EPISODE 12 ON DISNEY PLUS?

The first episode was released on May 4 in honor of Star Wars Day. The Bad Batch Episode 12 release date has been set for July 16, 2021, on Disney Plus! For the more impatient who want to know what time it will be released. The release time for Episode 12 of The Bad Batch has been set for 9:01 am on Disney Plus in France and at 03:00 am in the Us!

The Bad Batch episode 12 is titled “Rescue on Ryloth”. This episode will likely feature Hera and Chopper once again. The Imperial Clone Troopers will seek to work out the final details of their plot against Cham, and their search for Hera is expected to intensify. The Bad Batch could step in to save Hera and Chopper, but they will have a hard time against Crosshair and his troop.

The Bad Batch may no longer be able to maintain its neutral position and desperate actions are needed to emerge from the situation unscathed. The upcoming episode could also address how Hera’s interactions with the Bad Batch affect her larger role in the galaxy far, far away.

Is Walker Season 2 episode 17 new tonight on The CW? Spoilers!