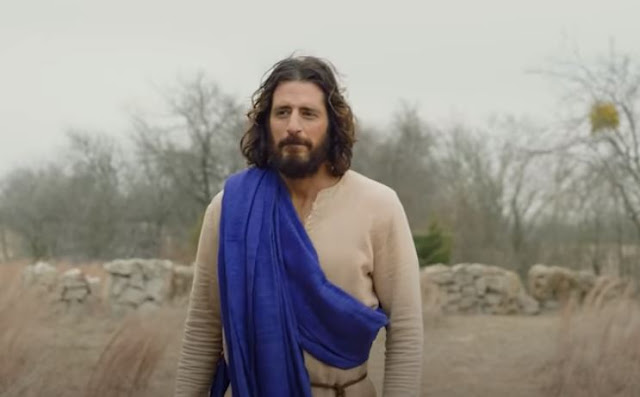 DISCOVER ALL THE INFOS CONCERNING THE CHOSEN SEASON 3! RELEASE DATE, RENEWAL, AND MORE.

As the greatest crowd-funded TV series of all time, The Chosen is easily one of the most unique shows airing today. Since the Season 1 premiere in 2019, the series has been viewed by over 150 million people worldwide, but its future remains in the hands of its audiences.

On the occasion of the release of each new episode, the show’s creators have asked fans to “pay up” and help the next season of The Chosen become a reality. Beyond Season 3, up to seven seasons of The Chosen are slated to air, and the creators have expressed their desire to see the series reach over a billion people. After several installments episodes, the final episode of the second season titled Beyond the Mountains looks set to bring the Sermon on the Mount to our screens as Jesus’ followers grow. If you’ve seen it before, then we’ll tell you all about the release of Season 3 of The Chosen!WHAT RELEASE DATE FOR SEASON 3 OF THE CHOSEN?

The second season ended on July 11, 2021. When it comes to Season 3 of The Chosen, the good news is that the series is an independent production, which means it doesn’t have to wait for the green light. a channel or a streaming platform. However, that means its future depends on how the series is funded. Series creator Jenkins has openly said he has seven seasons in mind!

Jenkins and his team are continuing their efforts to crowdfund Season 3 of The Chosen. In March 2021, he announced that the storyline for Season 3 was nearing completion. But they were far from ready to start filming as finances remained a huge obstacle. So far, the team has raised 56% of the funds they need for Season 3. Hopefully, production of the third installment will begin in the fall of 2021. Provided the financials are sorted out and l The team manages to stick to the schedule, with The Chosen season 3 release date set to be set for Spring 2022.

In the final episode of Season 2, Jesus and his disciples prepare for the sermon. At the same time, the Pharisees and Quintus are trying to assess the extent to which Jesus poses a threat to the Roman Empire. As the news of Jesus and his miracles spread around the world, his followers are called to be stronger.

Season 3 of The Chosen will continue to shed light on the life and work of Jesus Christ and will revisit other gospel stories.